Don't let the name fool you - the LG G Pro Lite isn't a small phone. This handset has a 5.5-inch screen, a 3,140mAh battery, dual SIM slots, and its own stylus. That means the G Pro Lite is just as large as the Optimus G Pro itself. What makes it "lite" then? The specs. The new handset drops from a quad-core processor to a dual-core processor, and with a 960 x 540 resolution, you can forget watching the 1080p content the original device could handle.

If you've wanted a phablet in white, or just any smartphone larger than 5 inches, we would forgive you for thinking that the Galaxy Note II was the only option out there - or, if you've been keeping up, the recently-released Galaxy Mega. But here's the thing, there are other massive phones available, such as the LG Optimus G Pro, and as of today, it's also available in white.

It's a good time to be in the market for an LG Optimus G Pro from AT&T. Last week, the network dropped the off-contract price of the powerful handset down from $549.99 to $439.99. Now Amazon has bested that price by over $20. For just $414.96, this handset can be yours to use free of the confines of a two-year contract. I may not be in the majority with this opinion, but I find it's the only way to live.

We've known about LG's NYC event that's happening today for, well, a while now. We've also basically known that it's going to be about the Optimus G Pro here in the US, and that the device would likely be coming to AT&T. 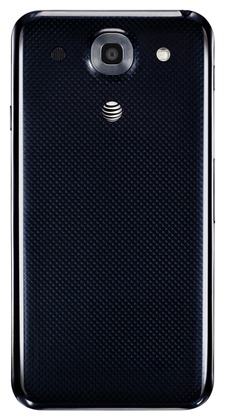 Looks like all the "rumors" were true (we definitely didn't already know that... right?) because AT&T just officially announced the G Pro. For those unfamiliar with the device, it's LG's Note competitor, and it's quite the beastly little (big) gadget:

The G Pro will hit AT&T shelves on May 10th for $199 with a two-year agreement, but if you want to secure this next-gen behemoth before that, pre-orders will start on May 3rd.

LG has an event coming up in New York City on May 1st. That is exactly six days from today. And do you know what it's going to announce? The Optimus G Pro for the US. But if just knowing that isn't enough, pictures and full details of the device have hit the 'net today, leaving essentially nothing for LG to actually announce next week. 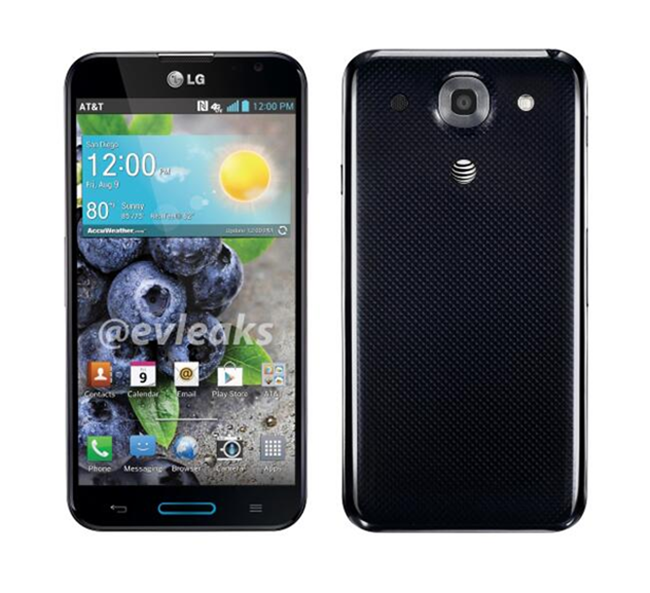