It seems Sprint just can't catch a break lately. After the LightSquared LTE fiasco (it seems eminently likely Sprint will be forking over $65 million and have to cancel the deal), this just seems a bit like kicking the company when it's already down. Comcast has filed suit in Pennsylvania against the nation's number-three carrier, and it's for patent infringement.

As many of the Android-faithful know, Apple recently implemented as part of iOS 5 the "Notification Center," and it looks an awful lot like Android's in some respects.

Apple is at it again, bringing a motion for preliminary injunction against Samsung's Galaxy Nexus in the United States Thursday. The motion is based on a handful of powerful patents, which FOSS Patents has labeled "the patent equivalent of the Four Horsemen of the Apocalypse." Here's FOSS' breakdown:

Three of the above patents were apparently granted only recently (after September 2011), while the "data tapping" patent may sound familiar to those who followed Apple's case to the ITC against HTC.

Adding another suit to the series of legal skirmishes falling under the overarching battle between Apple and Android Manufacturers, Motorola Mobility has filed a new lawsuit in Florida, accusing Apple of infringing on a handful of technology patents. This suit is hot on the heels of a preliminary U.S. ITC decision that Moto had not infringed on Apple's patents, and comes as an addition to an existing Florida lawsuit (which began in late 2010).

This a cause I think we can all get behind. Back in 2010, the Copyright Office in the Library of Congress issued a rulemaking statement exempting smartphones and DVDs from reverse engineering laws under the DMCA. Previously, companies like Apple had used these provisions to threaten criminal prosecution (as well as civil action) against those who "jailbroke" (rooted) devices such as the iPhone (or iPad). The exemption to these penalties put in place by the Copyright Office extended to the "jailbreaking" (or, as we know it in the Android community, rooting) of all smartphones (it also extends to things like bootloader unlocking). 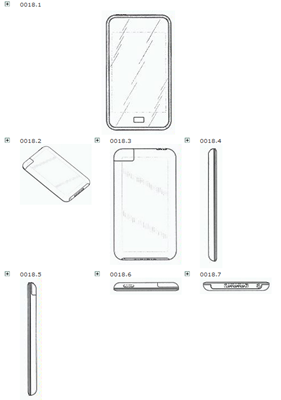 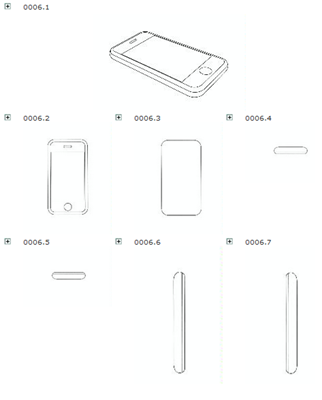 Yes, seriously - their patents are basically for a shape. Readers familiar with the current lawsuit situation in the tech world know the situation is violently out of control, and close followers of AP have heard my thoughts on just how hypocritical and ridiculous Apple is. 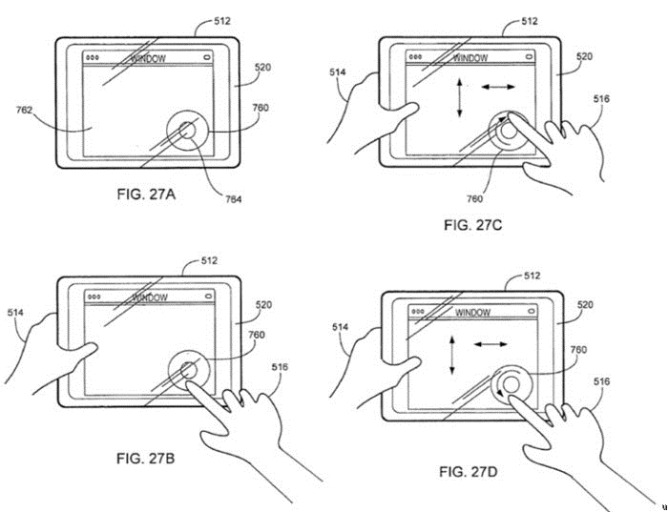 This case comes as one of many in a long saga of attacks on Android for alleged patent infringement, part of an effort by Apple across four continents to prove that Android copies pieces of the iPhone's functionality.

from CES 2012 indicate that Windows Phone 7 may be a competitive mobile platform, however Microsoft has decided to hedge its bets and continue making money from Android by signing a patent-licensing agreement with LG. The terms of the agreement will likely require LG to pay Microsoft royalties for all LG tablets, phones, and other consumer devices running the Android or Chrome OS platform. This deal likely mirrors Microsoft's ten previous patent-licensing agreements with Android and Chrome OS manufacturers, including Samsung, HTC, Acer, and ViewSonic.