As a fan of first Launcher Pro Plus, then ADW EX, and now GO Launcher EX (which is absolutely free, by the way), I wanted to show you guys a recent addition to the latter that made it stand out from the rest of the pack even more than it already does. Lately, LPP hasn't given me any reasons to continue using it whatsoever - the app seems to have been abandoned by Fede, and ADW EX, while a very worthy opponent, also fell victim to GO team's fine offering.

As a Canadian, I can't use Google Voice in order to send my SMS. However, there are numerous apps that act very similarly, including the new DeskSMS from the developer who brought you ClockworkMod.

DeskSMS transfers SMS to both your e-mail and other IM applications through the use of your Google Account. This allows you to answer SMS on-the-go and with the use of a full keyboard. As someone with big fingers, I can't tell you how annoying it is to try to do a large amount of typing with an on-screen keyboard.

Last month we had the chance to play around with LauncherPro developer Fredrico Carnales' latest app, UberMusic. I, personally, had a great amount of fun with it, as it evokes a certain "Zune" feel while remaining largely functional. 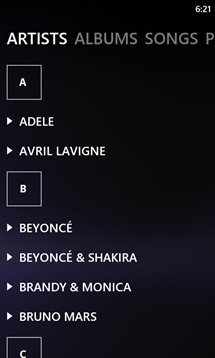 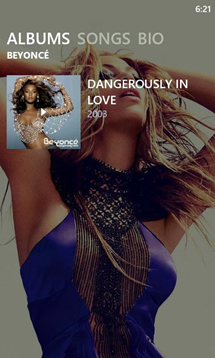 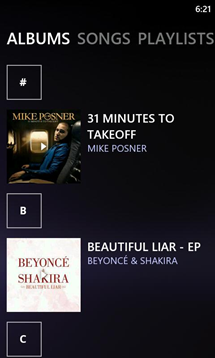 The app's left its open beta phase and is now available on the Android market for a price of $3.49; for a music player that pulls in album art and artist data, I'd say that isn't too bad of a price.

LauncherPro developer Fredrico Carnales made headlines a couple of months ago by announcing that, on top of maintaining his popular homescreen replacement, he was going to tackle development on a music app. That app, now named UberMusic, has made it out to the public in the form of a downloadable beta. 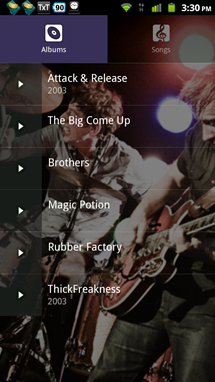 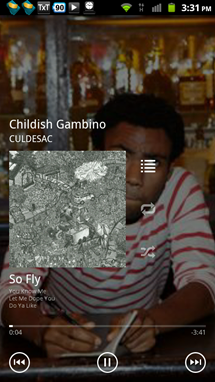 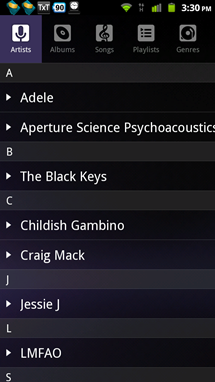 And damn, does this app look good. It downloads artist/album data in the background, allowing the menu wallpapers to be spiced up with some truly awesome art.

Last week, LauncherPro's Federico Carnales launched a beta version of the new LP Plus with skinnable widget support, and this update, tagged 0.8.5, made its way into the Market as of this morning. Skins can be downloaded and installed as regular Android apps from the Market or from 3rd party websites (sorry, AT&T users) and then applied to LauncherPro Plus (you need the Plus edition to have widgets).

Part-time developer Federico Carnales announced in September that a complete rewrite was in the works, which would not be based on the stock Android 2.0 launcher.

Launcher Pro, my favorite launcher replacement, got updated today with a much requested feature - homescreen transition animations, available to all LP users, not just Plus. In addition to the usual and very smooth slide effect, we now have 4 more: Scale, Rotate, Flip, and Cube. All are smooth, except for the Cube transition, so I would advise against using it until Fede makes it a bit more snappy.