After struggling for years to contain the many Pixel leaks, Google now does things a little differently by showing us glimpses of its products ahead of their full unveiling. Even so, it doesn't appear to have been part of the plan to reveal the pre-order date for its upcoming Pixel 5 and Pixel 4a (5G) so soon. Someone at Google France seemingly didn't get the memo.

We've already heard almost everything there is to hear about the Pixel 4a except for a rather important detail: When exactly will it be available for purchase? While we've assumed that Google planned on introducing the phone during its (now canceled) I/O conference in May, we've got some more evidence that it's indeed launching next month: German Caschys Blog got to see some internal Vodafone Germany documents stating the phone will be available through the carrier starting May 22.

In recent years, OnePlus has always launched its regular series around May/June and its improved T lineup around October/November. It looks like the company wants to switch things up a bit this time around, as TechRadar cites a source claiming OnePlus intends to present its next flagship mid-April this year. Google's Pixel 4 and 4 XL are anticipated to be revealed in just a few days, not that there's too much left for the company to show us. Leaks for the upcoming pair of phones have been rampant, and there probably aren't many mysteries left. With all these details floating around, we've assembled the info we have right now into a list that's easy to parse in a convenient question-and-answer format.

It's been a long road for Misfit's Vapor smartwatch. After being announced at CES in January, it was revealed that it would run Android Wear 2.0 in March, which instantly made it one of the most attractive sub-$200 watches on the platform, then we discovered that the GPS would only be "connected GPS". Meanwhile the shipping date was pushed from late summer to October and that's where we're at now. Misfit just announced that the Vapor will be available on October 31st, honoring its own deadline by a hair.

In case you don't know the specs, the Vapor is a 44mm watch with a 1.39" AMOLED display plus ambient light sensor. When the device was announced at MWC, the most major US operators rushed to tell us that they'll be offering it on their network. What they didn't reveal though was an exact price or release date beyond a vague "spring" timeline. 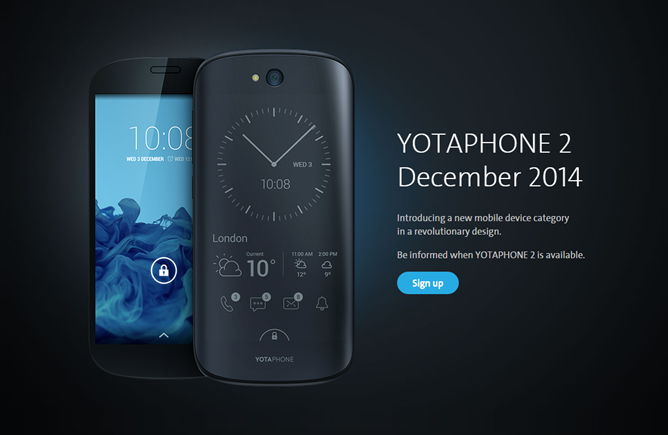 After Europe, the YotaPhone 2 will expand to China and other Asian countries in early 2015, followed by Canada and Latin America.

Are you the kind of hulking man-monster than accidentally crushes tiny conventional smartphones in your Bunyan-like grasp? Alternately, do you always carry a purse (you too, ladies) and prefer a phone with as big a screen as possible? And are you a current or prospective US Cellular customer? Well then, prepare to have your day made. The leviathan Samsung Galaxy Mega 6.3 goes on sale for US Cellular tomorrow for $149.99 on-contract after an instant rebate. 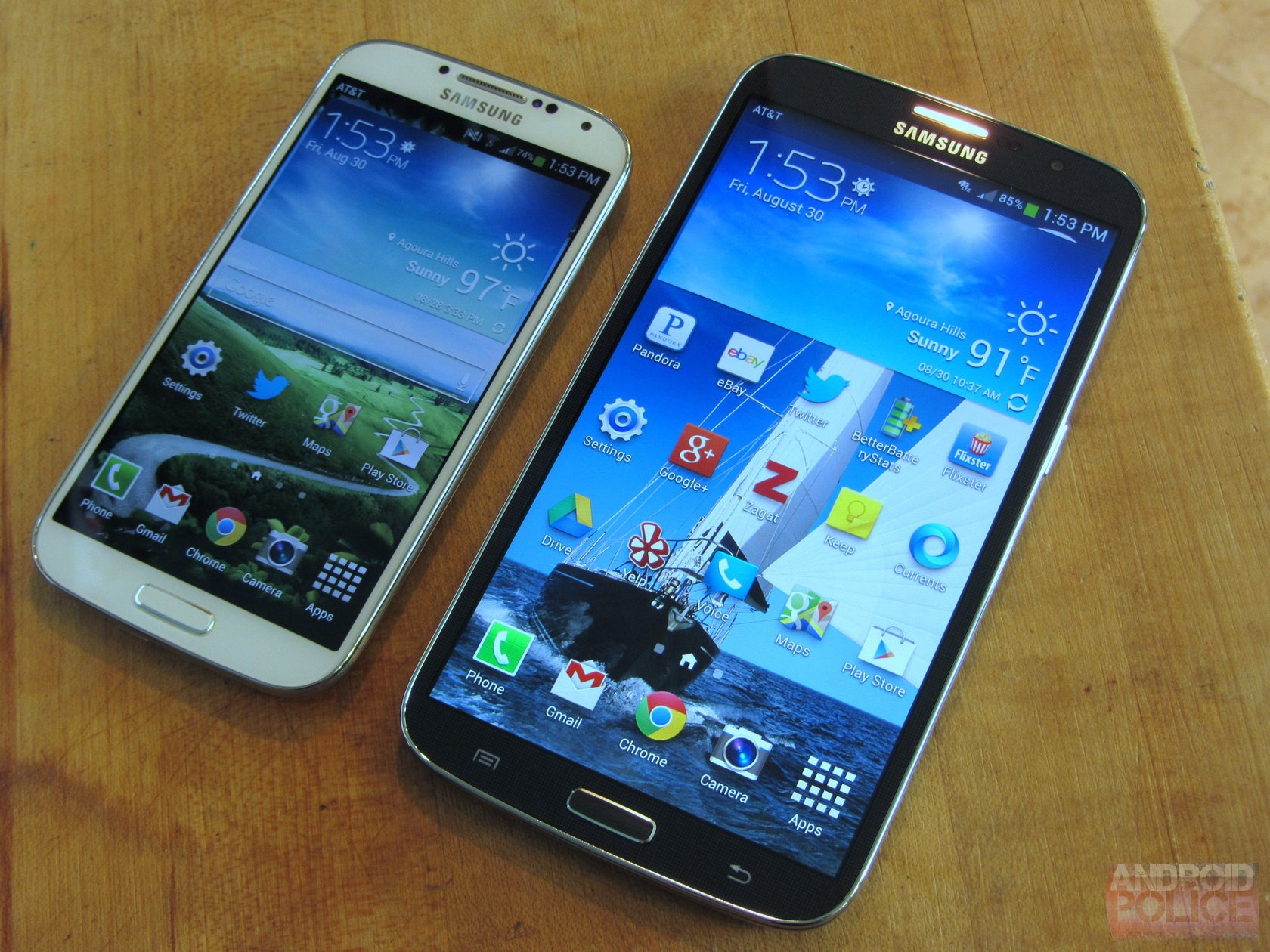 The carrier will be selling the Nova Black version of the phone online starting tomorrow, September 17th. Retail stores will get the phone at the same price on Thursday, September 19th.

Are you stoked for the Samsung Galaxy Note 3? It's one of the most official unannounced products around, and information surrounding the massive handset continues to leak. It looks like we may now be able to pin down a launch date for the device, which Samsung is set to unveil early next month at its "Unpacked" event on September 4th. If the leak posted over at Engadget is to be trusted, the device should ship on September 16th, just a couple weeks after it's revealed. 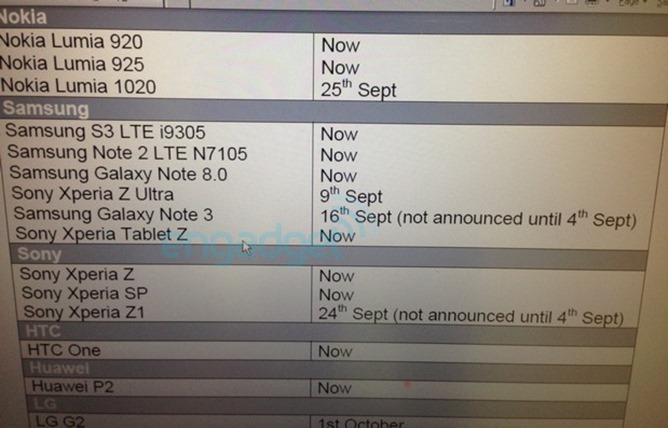 This leak comes from someone who claims to work for Three UK, and it also shows that the Sony Xperia Z1 is set to launch on September 24th.