Some years ago, in the dark ages of Android, Motorola released a phone called the Atrix 4G. Moto created an accessory for that phone called the Lapdock, which was a laptop-like device powered by the phone. It was not a smashing success. They say those who do not learn from the past are doomed to repeat it, and apparently, Razer was not paying attention. At CES, it has unveiled Project Linda, a prototype laptop dock for the Razer Phone. It's bananas. 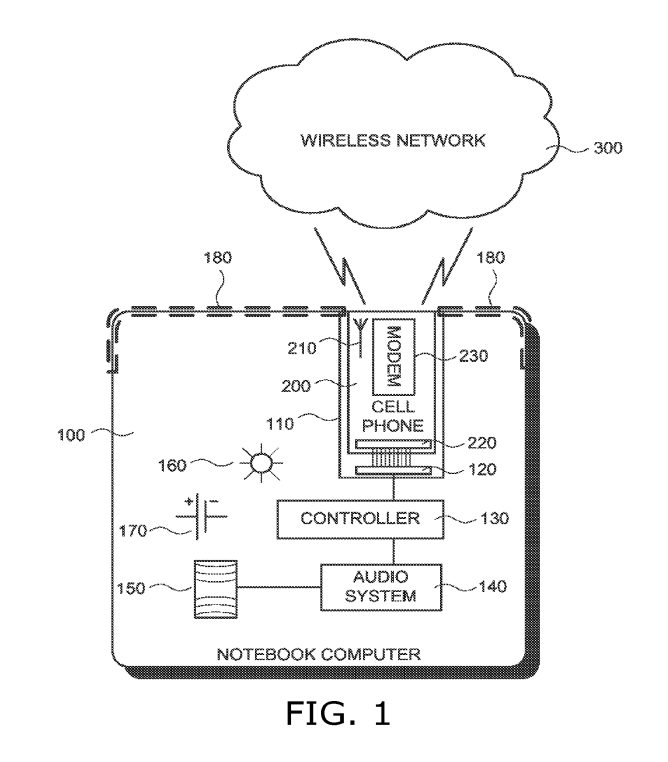 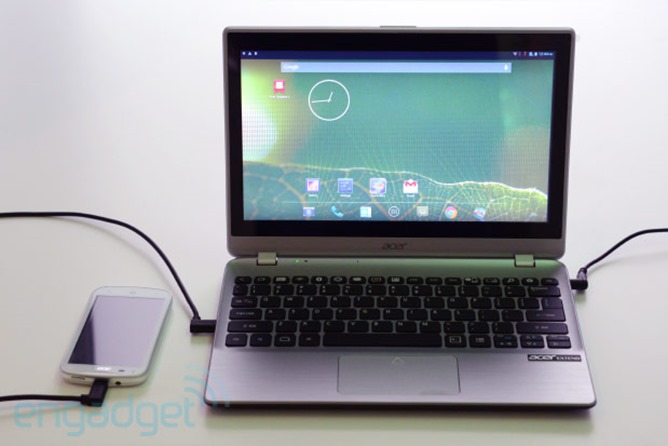 If this concept sounds familiar, that's because it is. A couple years ago, Motorola introduced the Motorola Atrix 4g and a proprietary dock called the lapdock - a laptop without a brain that only worked when the Atrix was docked in its back. 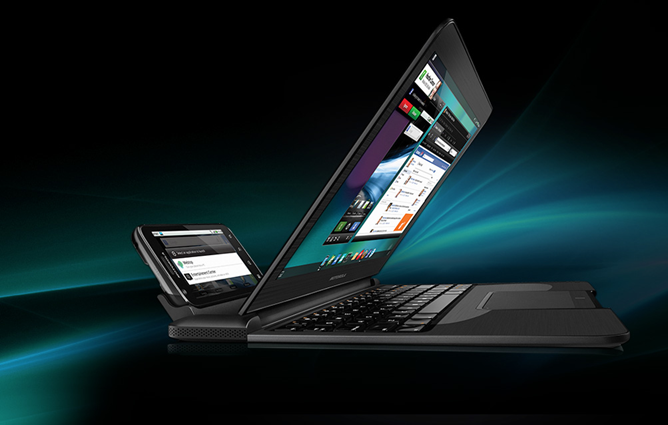 For those who may be new to the Android scene, Webtop was first introduced by Motorola with the Atrix 4G. 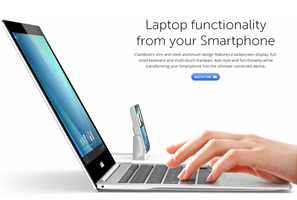 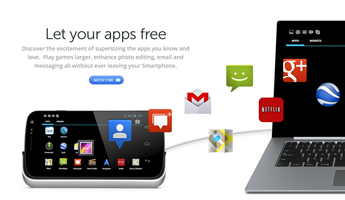 As you can see in the renders above, when most phones are plugged in, you're presented with a tablet-styled UI. The device doesn't appear to be touchscreen, but Android has had support for mouse functionality since Android 3.1, so you won't be stuck.

Now that the Atrix 2 is out, AT&T is likely seeing a huge drop of demand for the now obsolete OG Atrix, and nobody likes being stuck with a large stock of unsold and highly overpriced accessories of questionable value.