Over the last few years, few topics have been more hotly contested by Android users and developers than how SD cards are handled by the OS. Back in February, I discussed some of Google's changes during the transition from Android 2.3 to 4.0, and then how more recent policy changes ultimately led to 3rd-party applications losing most of their access to removable storage. By the time I/O came around, Google acknowledged that KitKat's newly added Storage Access Framework still didn't offer enough range for apps to get their work done. 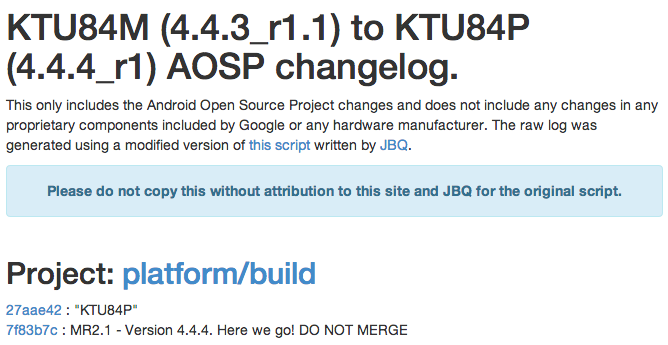 Most of the significant changes are centered around fixing a recently discovered vulnerability in OpenSSL.

Samsung Galaxy Mega owners have probably felt a little bit ignored while they've watched one Samsung phone after another getting updates. After all, they only made it to Android 4.2.2 at the end of November, a month after KitKat was announced. They can finally say that they're running the latest version of Android (if we pretend that 4.4.3 didn't just come out). Starting today, an update to Android 4.4.2 will begin rolling out to the Galaxy Mega on AT&T.

Ask anybody that spends time in the security circles and they'll tell you that every large software project is bound to have a few long-standing vulnerabilities in the code. Fortunately, there are usually a few people who are paid to close up those holes so you, the customer, don't find yourself the victim of nefarious evildoers someday. Like so many before it, the latest update to Android came with a boatload of changes, at least one of which fixes a potentially dangerous vulnerability that can be used for numerous attacks, including a way to acquire root.

Unless you blacked out all of the news from yesterday to avoid a deluge of stories about what has been happening in Cupertino, you probably caught wind that there's a brand new update to Android. Whether you're manually installing the latest OTA or going all out with the factory images, you might be interested to know what is actually different. Thanks to Al Sutton, we've got a brand new changelog compiled from the list of code commits submitted to the Android Open Source Project (AOSP).

It's no secret that Bluetooth has been a problem child for Android, plagued with poor audio quality and connectivity issues. I've already covered a handful of common problems in a previous post, but another issue has been emerging in the last few months that threatens to virtually kill all Bluetooth operation on a device in the right conditions. The culprit is a nasty little oversight in the Bluetooth Low-Energy code added with Android 4.3 Jelly Bean.

With most versions of Android, we're not used to seeing a changelog until a few hours after the AOSP code has been fully uploaded and somebody has had time to generate a comprehensive list. Imagine our surprise when such a list for KitKat 4.4.3 was discovered simply lying around on Google's servers. The file, named KK-MR2_changelist.txt, is located amidst Android's platform documentation. This is something of a first, since we'll actually learn about what's to come before the code is even available.

When writing an Android app, one useful feature that developers use when dealing with a potentially long list of options is fast scrolling. First introduced in Android 1.5/Cupcake, this functionality allows a user to grab the scrollbar and drag it down to scroll section-by-section, rather than item-by-item. It appears, however, that the KitKat implementation of this classic Android feature has introduced a bug which is driving some developers crazy. 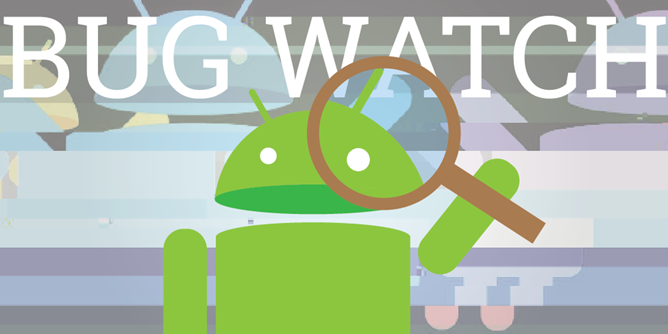 This bug is certainly one that affects developers more than end users.