If you've been drooling over Kwikset's Bluetooth-powered, Android-compatible power door locks, but you've been wary of the high entry price, today is the day to bust out your wallet. Best Buy is offering refurbished versions of the Kevo smart lock for $129.99. While that doesn't quite make it into impulse buy territory, it's a generous $60 off the regular price of the refurbished version and $70 off of a new retail unit. You can get free shipping (store pickup is not available), but the price is only good for today.

For the uninitiated, the Kevo is an electronic lock that works with conventional metal keys and can also be controlled via mobile devices or home automation systems. 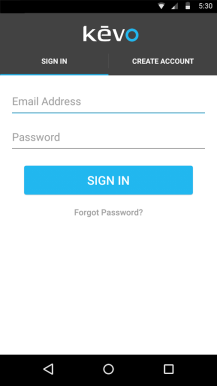 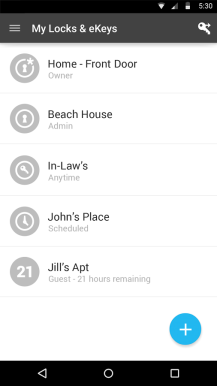 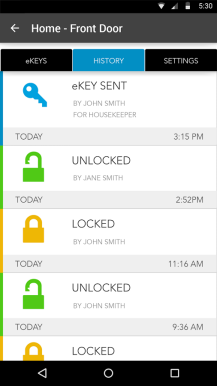 The Kwikset Kevo Bluetooth-enabled door lock lets owners unlock a door just by tapping a finger against it, as long as their phones are in range. It's a cool piece of tech, something we reported on over a year ago when it first hit the market. Android compatibility was in the works, but a few roadblocks popped up along the way.