The device is generally as we expected. It's an HTC-made Nexus tablet with a 4:3 aspect ratio and a 9" display (give or take). The tablet is not aluminum as we originally heard (plans change, after all), but evidently it does have brushed aluminum sides.

Look into the eyes of Ira. He can see into your very being. His hypnotic gaze is scouring your soul, peeling away layers of intellect until only chaos and madness remains. He's like the most terrifying of Lovecraftian horrors, except he's bald and has a five o'clock shadow. 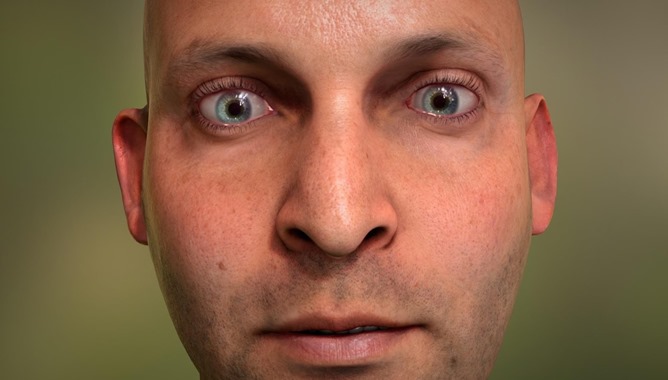 Back at CES 2014, NVIDIA took the wraps off its Tegra 4 successor, the Tegra K1. Since then, we've been waiting for the first device running this next-gen chip to hit the scene. Looks like Chinese manufacturer Xiaomi is the first to take advantage of K1 with its first tablet, the MiPad.

If there's one thing to be said about the MiPad, it's that it looks a lot like an iPad Mini. Not to disappoint under the hood, it's also spec'd comparatively to Apple's smaller tablet, featuring a similar resolution and the like:

As a Xiaomi product, the MiPad is of course running the company's proprietary interface, MIUI.

If the Internet had a pantheon of deities, Linux kernel creator Linus Torvalds would surely be among them, with a big white beard and a laurel wreath. Torvalds has been a vocal detractor of corporations that don't offer support for Linux, including an especially expressive denouncement of NVIDIA back in 2012. But yesterday, Torvalds gave NVIDIA a thumbs-up - which is two whole fingers away from his previous gesture - for posting an early open-source driver for the Tegra K1.

The K1, if you'll recall, is NVIDIA's next-generation system-on-a-chip platform, which should start reaching consumer products later this year.

So here's a novel idea: when a device reaches its end of life, manufacturers should provide users with a way to keep the flame burning. In a nutshell, that's what Lenovo has done with the Ideapad K1.

Here's the gist: the company is finished with this device. They no longer sell it, and it's clear that, past the most recent update (Android 3.2), they no longer plan to support it. So, they made a smart move: they built stock, unmodified Ice Cream Sandwich for the the K1, and released it to the public. 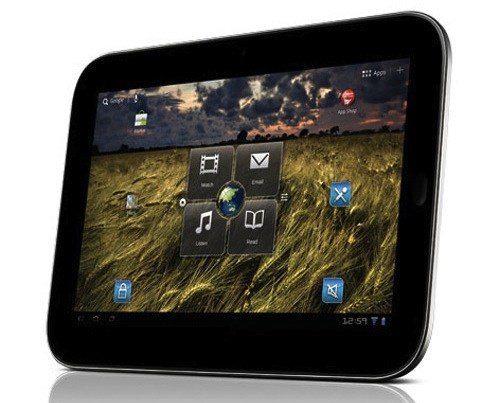 The once proud Lenovo Ideapad K1 tablet poses in its natural habitat.