We've already told you that the Samsung Galaxy Tab 10.1 would be available for pre-order (or in your hands, if you happen to live in NYC) on June 8th , but we've just gotten word that pre-orders will begin on the same day for a 4G LTE version on Verizon (no word on an official release date, though - it just says "this summer"). The pricing is not so exciting, however: $529 for the 16GB version, and $629 for the 32GB version - with a two-year agreement, of course. 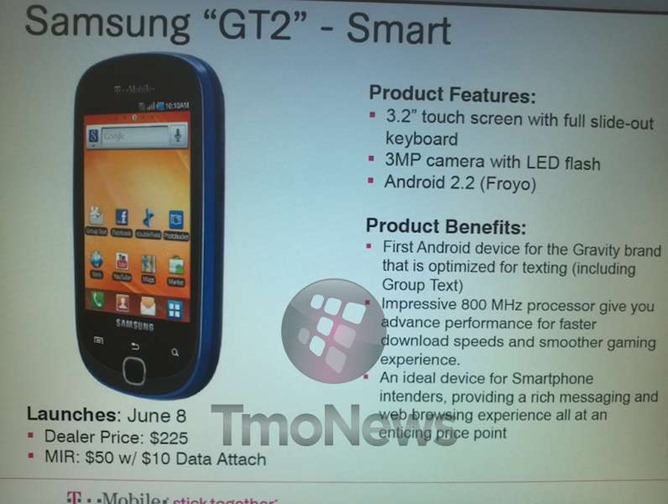