Last night, Samsung announced that the Galaxy S III would be available on five different U.S. carriers: Verizon, AT&T, T-Mobile, Sprint, and U.S. Cellular. Each carrier's individual PRs have already begun rolling in, so we're starting to get an idea of when we can expect this device to hit the states; for Big Red, pre-orders will begin on June 6th promptly at 7 AM EST. 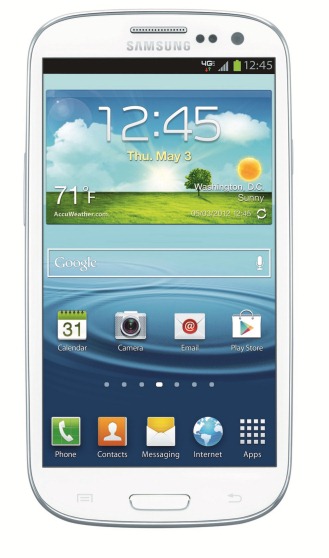 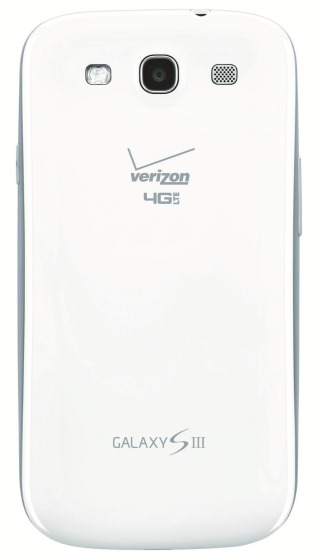 Aesthetically, the device doesn't deviate from its international counterpart, and according to these press shots, looks exactly like our leak from last night.