With Google Duo already released and working well, and rumors of Nougat coming on August 22nd, it's only a matter of time before we have Google's Assistant and its messaging app Allo in our hands.

In the meantime, what we have here is an early look at one of Allo's features: sticker packs. From the screenshots, it looks like Allo will come with 3 packs installed by default and others can be added later. 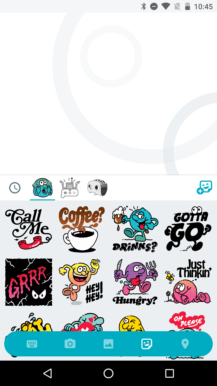 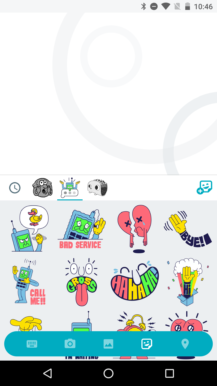 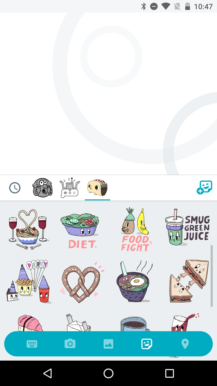 There are 24 additional packs available in different styles and from different designers. As far as we can tell, there doesn't seem to be a way to add your own sticker packs from a URL or a Zip file, but that may or may not change in the future.