Shortly after ISIS-affiliated gunmen killed over a hundred people in multiple attacks in Paris on Friday evening, Google allowed users of its Hangouts chat platform to make free VOIP calls to France from anywhere. Later this weekend American telecom companies have followed suit. 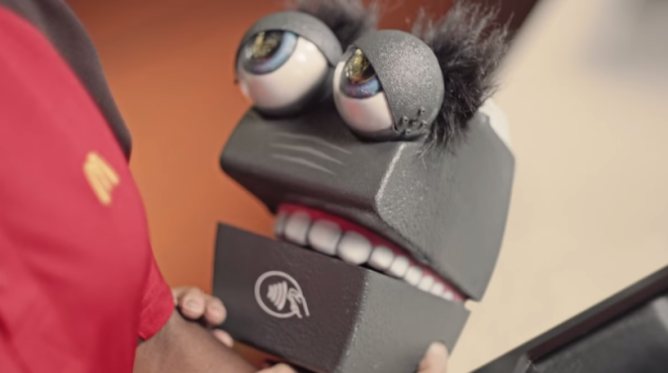 In a move that is both troubling and confusing, India’s Department of Telecom has compelled ISPs to block a group of popular websites at the DNS level. While the initial reasoning was unknown, it has since been reported that this ban is due to the websites allegedly playing host to content favorable to the terrorist group ISIS. The banned list includes many popular and largely non-political sites like Github and Vimeo.

Banned sites include Github, Vimeo, DailyMotion, Archive.org, and Pastebin. The entire purported list of blocked URLs is below from Pranesh Prakash. 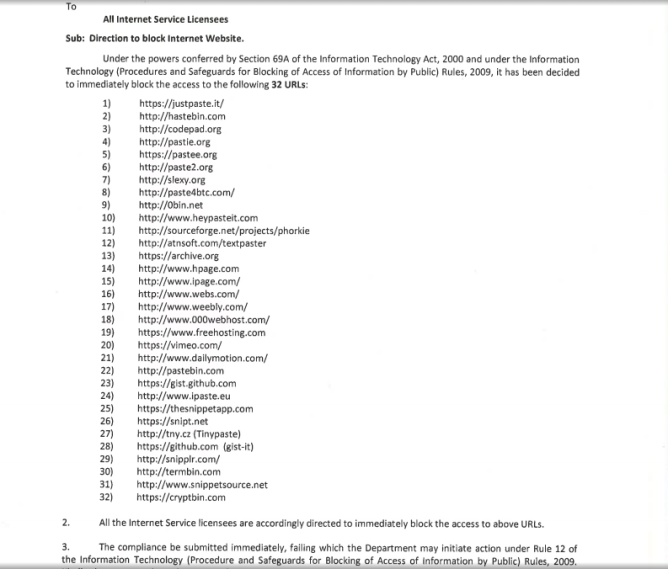 Tweets from a senior official of India’s ruling party read,

The websites that have been blocked were based on an advisory by Anti Terrorism Squad, and were carrying Anti India content from ISIS. 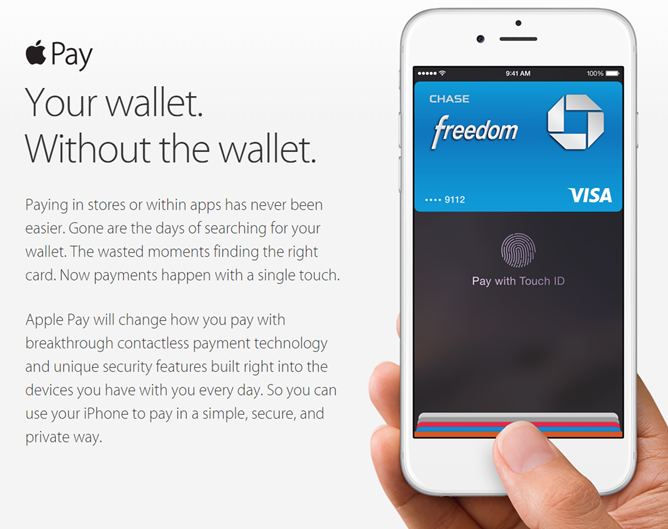 Regular readers of this blog will recognize Isis as the joint effort between AT&T, T-Mobile, and Verizon to create a standard for paying for physical goods with Android phones.

Isis Mobile Wallet may have developed somewhat of a bad rep around these parts because it was the carrier-approved NFC payment alternative to Google Wallet, but no matter how many negative insults a few tech geeks have lobbed at it over the past few years, nothing has shaken the company quite like what the acronym ISIS is more commonly associated with these days - the militant group known as the Islamic State of Iraq and Syria. The force has swept across parts of both Middle Eastern countries, expanding its reach with the use of violence against civilians and government forces alike. 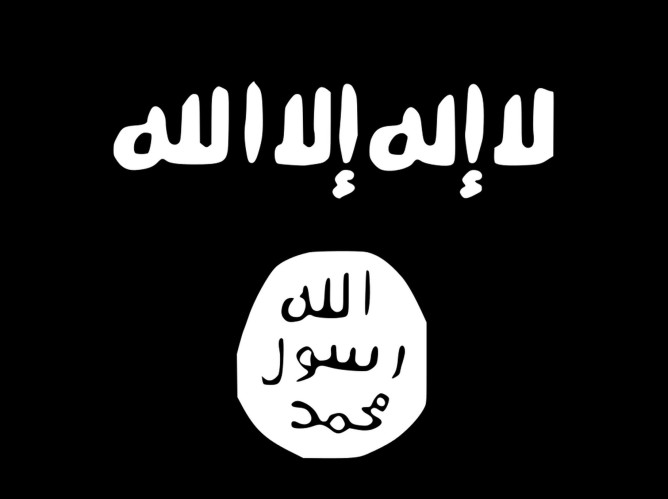 We tech journalist don't have to wade far into the waters of international politics to convey just how unwanted of an association this is for a mobile payments company that merely wants to help you spend money by tapping your phone against things.

As Android 4.4/KitKat updates begin rolling out to devices on all the major US carriers, one frequently asked question has to do with whether or not these devices will include Android's new "Tap and Pay" feature. This was one of the major additions in KitKat and allows almost any device with an NFC chip to be used for "tap and go" mobile payments, even if said chip doesn't have a built-in secure element. This means that Google Wallet's tap and pay feature, which has historically been disabled on most Android devices save for carrier-independent Nexus/GPE devices, and select Sprint phones, will now work just fine regardless of device or carrier.

Most US carriers eschewed Google Wallet in favor of ISIS, which has only just arrived after years of waiting. Totally reasonable, right? In an apparent effort to smooth things over, ISIS is offering 20% cash back on purchases, but it takes some setup.