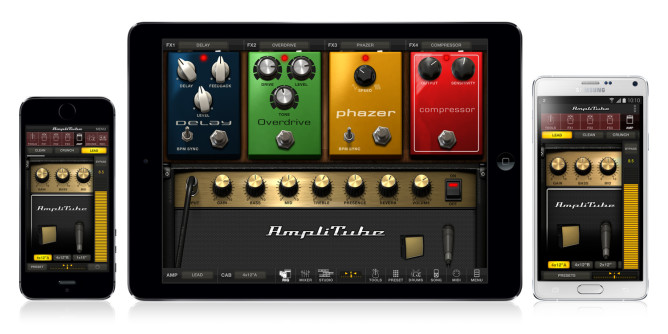 The iRig 2 brings a lot more to the table than just Android compatibility, as well - like a new 1/4" amplifier output, effectively turning the mobile device into a full pedalboard of sorts (maybe that's a bit of a stretch, but you get the idea).