When Adobe announced the end of Flash for Android, it had a particular impact in the UK, as it was the plugin of choice for BBC's iPlayer video streaming service. With Flash for Android now officially discontinued for devices that haven't installed it previously (and all Android 4.1 devices), this is obviously a problem. 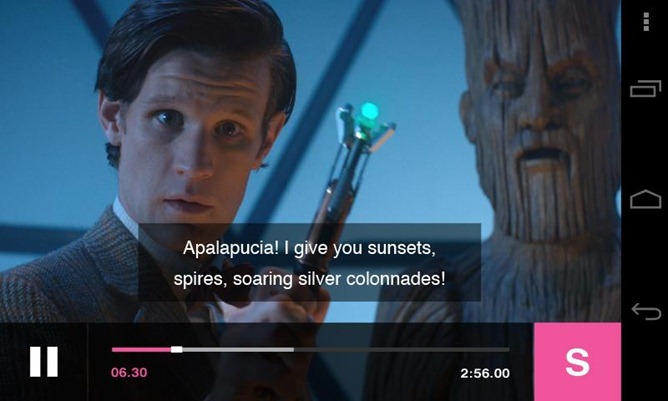 Thankfully, BBC wasn't horribly slow to respond, and has launched the BBC Media Player, which allows all BBC video content to be played back Flash-free.