In 2012, we started a series called "What We Use," where we, the AP staff, talked about the stuff that we can't live without. It started off as something where we just discussed our Android devices and computers, but last year we took that a step further (at Artem's request, no less) and discussed a lot more than that, basically covering everything that we love in our lives. The most important stuff to us, as people.

It's been over a year since my last WWU post, and you probably know what that means: time for a new one. I actually really enjoy writing these posts, and I hope you enjoy reading it.

It was bound to happen. Really, it was inevitable at this point, however today we've gotten official word that Samsung is requesting to add the newest iPad, the iPad Mini, and the latest iPod Touch to its lawsuit against the Cupertino company. This isn't shocking so much as it is entirely expected. Still, while HTC and Apple are busy settling their differences and the patent wars seemingly cooling off—if only a bit—this is a solid reminder that the two manufacturers with the most to gain (and lose!) from this fight aren't backing away from each other.

No new patents are being added to the case, so it's simply a matter of including as much ammunition as possible to lob in Apple's general direction. 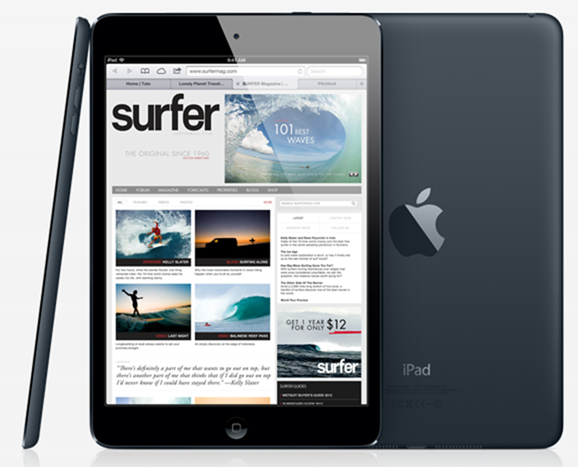 Regardless, we already know that, barring some sort of unspeakable catastrophe, Apple is going to sell a lot of these things.