Feel free to file this one under amusing. You know those balloons Google started releasing into the stratosphere several years ago in an experimental attempt to expand Internet access? Apparently a certain Android app is able to pick them up. A reader submitted these screenshots of Flightradar24 tracking one of Google's Project Loon balloons. 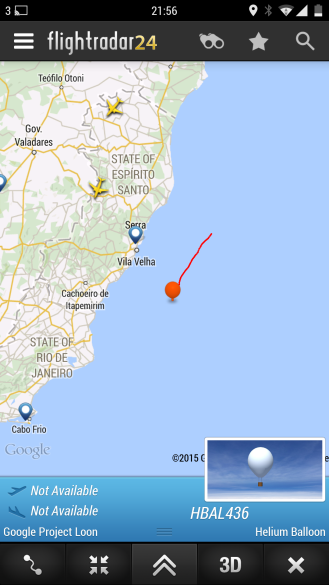 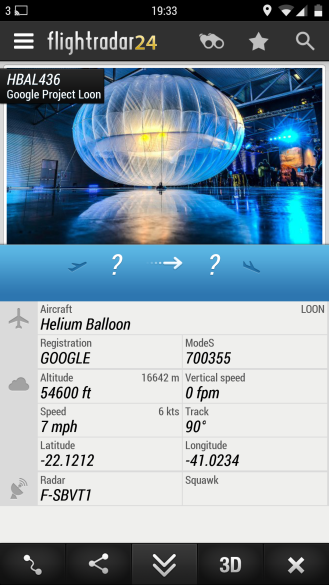 In this case, the helium balloon was spotted hovering somewhere off the coast of Brazil at an altitude of 53,600 feet.

Dear residents of Atlanta, Charlotte, Nashville, and Raleigh-Durham—I now hate you. I am not alone in my unremitting dislike of you. Indeed, most of the web now despises you and your upcoming access to the holy grail of internet access, Google Fiber. Yes, Google is rolling fiber out to these four metro areas in the coming months. Congratulations, jerks. 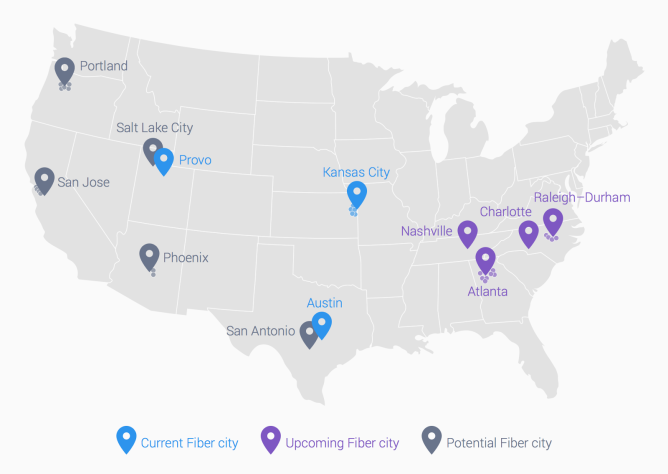 Google Photos on the web gets Explore and Favorites tabs 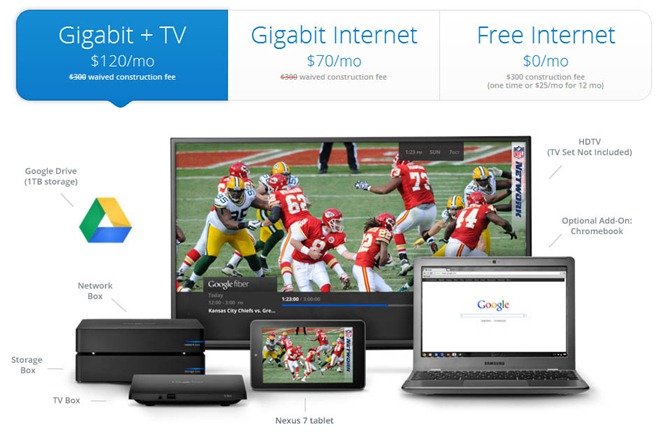 We've known about Google's plan to roll out its very first fiber optical Internet and cable service in the twin Midwestern cities for months, but today the full scope of Google's plans has been revealed on the fiber.google.com page. The options are staggering, the technology is drool-inducing, and the extras are enough to make even Google I/O attendees jealous. Beginning in September, Google will begin to roll out its fiber to neighborhoods in both cities that have rallied enough residents to request the service on the Google Fiber website.

An interesting little tidbit came across to us in an otherwise ordinary posting on Amazon's app developers' blog. While developers will have the option to use DRM or not in their apps, those that do use the digital licensing service may present problems for those users who are temporarily without an internet connection.

Comparing it to the way Amazon currently handles the storing of Kindle books, the curious part of the post reads:

"Any app that has Amazon DRM applied to it will require users to have installed and signed-in to the Amazon Appstore client to access the app. When an app is accessed by the user, it will verify with the Amazon Appstore device service as to whether the user has an entitlement to the app.