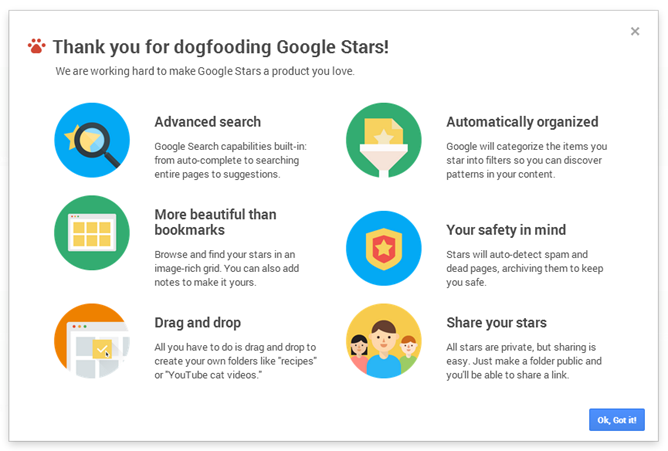 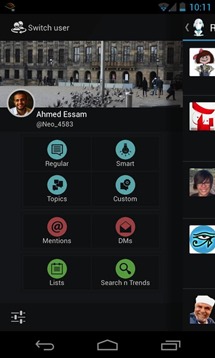 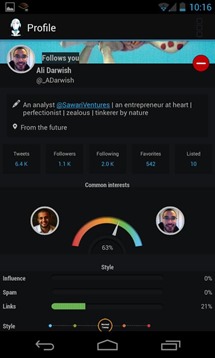 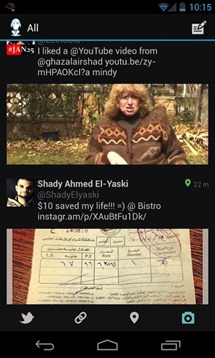 The beta was cool and now it's available on the Play Store for everyone. The extra information you get is copious and very helpful.