We've had a chance to spend some significant time with the Huawei Mate 8 in the last 24 hours, and so I felt an intial impressions post was warranted. The "space gray" (yes, really) 32GB unit I've been using is technically preproduction per Huawei's own disclaimer, though the software feels largely finished and the phone physically feels ready for sale.

The Mate 8, by the way, is not a phone you'll be seeing in America. Huawei has taken a pretty careful approach in regard to its US device launches, and its most expensive handsets generally never make it here through any official channels. 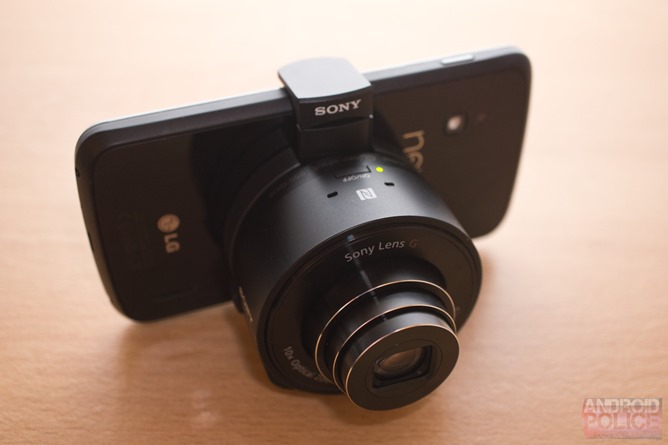 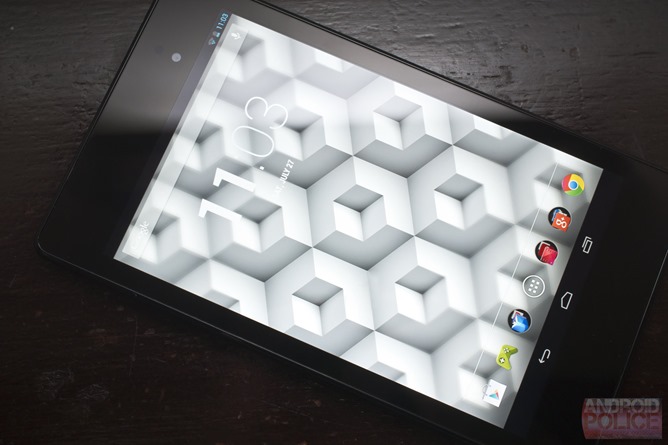 One of the most striking things about Glass is just how well put together the whole package is. Everything about the design, from the hardware, to the typography, to the cool little whoosh noises it makes just oozes polish. What's here is certainly not finished, but even in this state it is easily the slickest product Google has ever produced. Glass feels like the culmination of the new, design-focused Google.

Finally. Since Hurricane Sandy flooded out New York and canceled Google's press event, we've been trying everything we can think of to get a review unit. Late yesterday we got an email back from an awesome Googler (thanks!), and I immediately flew out the door to go rescue a Nexus 4 from New York. We got one! Mission accomplished!

I have a million things to work on now: a full review, a bunch of GTKAs, and teardowns of everything. First, though I figured I'd quickly show off the new Nexus: 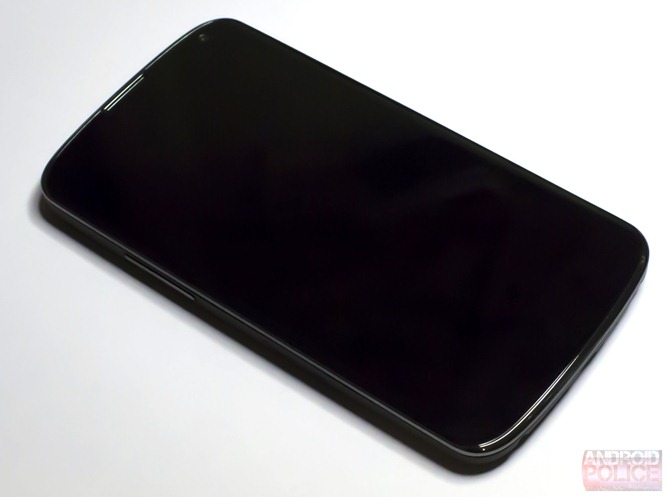 For starters, the build quality and materials are amazing. As soon as you pick it up you know you're holding something that is built with more love and thought than a Galaxy Nexus or GSIII.

Nearly half a year ago, Samsung shocked the smartphone world with the unveiling of an entirely unconventional phone at IFA 2011. Why was it unconventional and shocking, you ask? Well, because it sports a massive 5.3-inch screen. That phone is none other than the mighty Samsung Galaxy Note.

The phone is scheduled to release today, February 19th, and we've seen quite a bit of banter going around on what to expect. However, the most prominent question is whether it's a tablet or a smartphone. Obviously it's meant to be a phone with tablet-like features for on-the-go productivity, but is it practical to carry this thing around on a daily basis or is it just a gimmick that is destined to flop?

While some may argue that past Droids have been a letdown, The D4 fulfills many, if not all, of the requests made of the Droid line (on paper, at least). It's fast. It's sleek.

After all the rumored release dates, and Verizon's best efforts to sweep this phone under the carpet, the Galaxy Nexus for Verizon is real. It's real and I have one.

I picked it up on launch day at 8am, at a pretty busy Verizon store. I went on a long Ice Cream Sandwich bender, and now I'm here to report my first impressions. 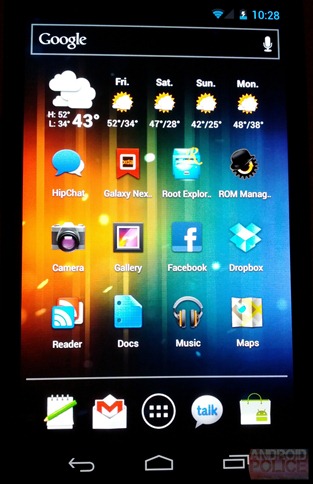 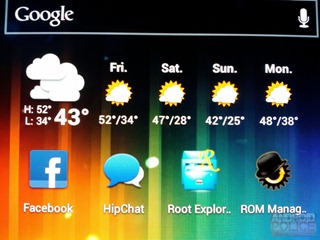 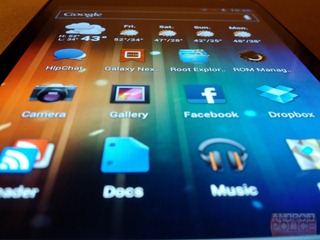 First off, forget all that technical Pentile stuff. I want to hate Pentile, I really do, but the screen is just gorgeous. I'm normally the type to complain about Pentile's checkerboard layout, but the pixels are so tiny I just can't see it.