Bharti Airtel is the largest cellular carrier in India with roughly 200 million subscribers. Basically, it has some weight to throw around, and it's using it to strike a blow against net neutrality. Airtel has amended its terms and conditions to stipulate that its data plans cover standard internet use only, meaning increasingly popular VoIP services like Skype are not included. If you want to make VoIP calls, it costs extra.

The phone that's causing all those headaches for OnePlus in India appears to be just a day away from launch. The Micromax Yu will be available only from Amazon, and it will apparently be somehow divine. I mean, look at that halo. Truly this is the Zeus of phones... wait, what? 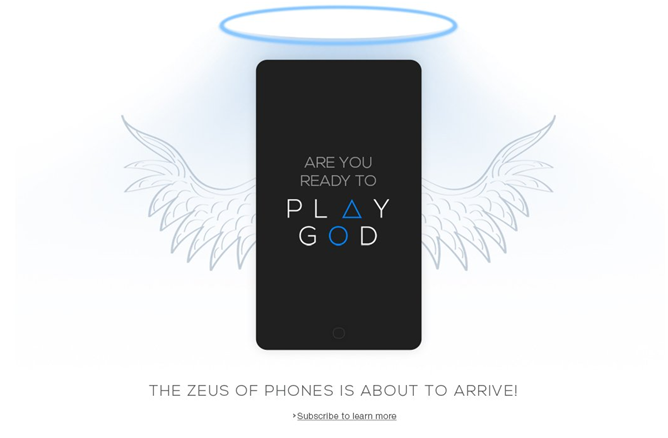 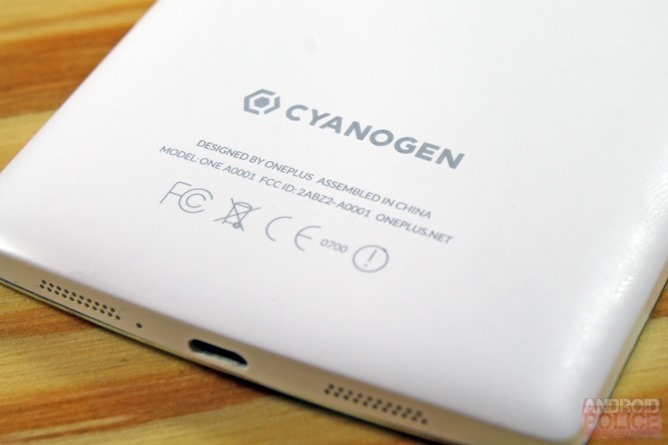 Update 2: Cyanogen Inc. has clarified how updates will work. If a device is shipped with CM, it gets updates even if it's sold in India.

The OnePlus One isn't quite the hot item it used to be, and if there are any prospective buyers in India, they might have been swayed by the handful of flagship phones that have launched from more conventional manufacturers in the months since the device's release. Even so, if you want a One on the subcontinent, you won't have too much longer to wait. Maybe. According to this promotional page and some information from the OnePlus forum, Amazon will start selling the One in December.

Google's latest and greatest smartphone is still hard to come by in most of the world (i.e. impossible), but Indian buyers can now pre-order the phone for quite a lot of money. Flipkart is offering both colors and storage sizes on its website for shipping in the second week of December. 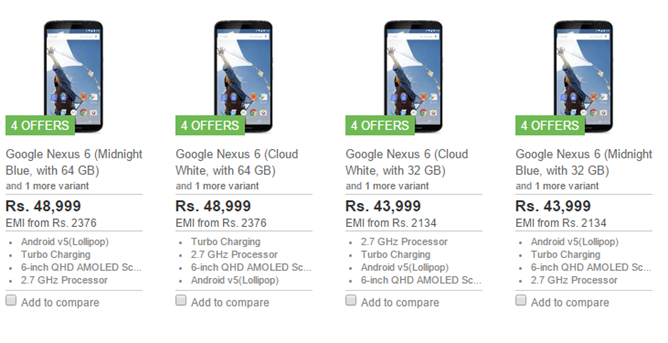 Placing a voice call over Google Hangouts is a nice way to save some money. If you and another user both rely on the service, you can start chatting with anyone regardless of where they live. But placing a call to a traditional phone number comes with a few more restrictions.

On the positive side, Google has announced that it's loosening a major one for users in India. Now residents there can place international voice calls using Hangouts.