Lo and behold, sometime late last night BonusXP, Inc. released Stranger Things: The Game. With the second season of the hugely popular Netflix show looming on the horizon, there is no doubt why this title was just pushed out to the Play Store. Shockingly unlike most tie-in mobile games Stranger Things: The Game is an absolutely fantastic release. It plays just like a classic pixel-based adventure game that would easily fit within the library of any 16-bit console, and best of all it's completely free for everyone to enjoy.

Since CyanogenMod became Cyanogen Inc., we've been anticipating a quick and easy CM Installer that would make flashing to the "CyanogenMod experience" fast, simple, and less "hideous" than the current process.

The CM team is currently canvassing G+ for usability testers, with the stated goal of taking the process of installing third-party ROMs (specifically CyanogenMod) and streamlining it, making it less intimidating and more accessible to more users.

After running through the installation process for myself, I can confirm that it does just that. The process is exceedingly straightforward, requiring just a few interactions along the way. Let's take a closer look. 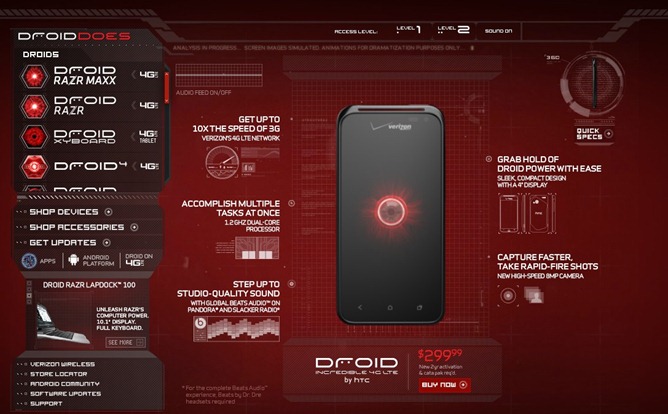 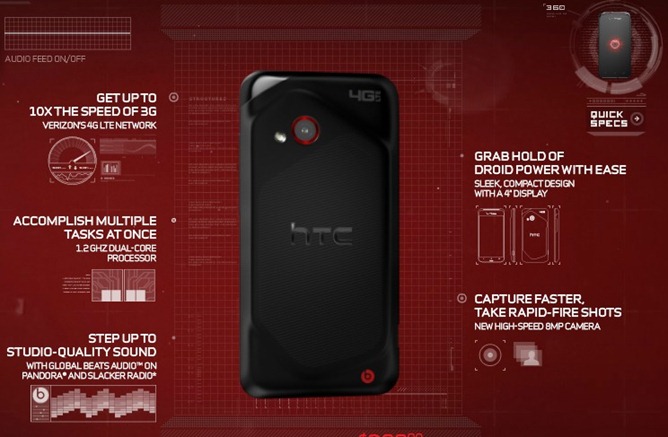 While flying Mike's UFO over various Earth cities, players can use a variety of weapons and tools to wreak havoc on the planet. Players can drop explosive cows, self-driven cars, and even high rise buildings on cities in an effort to utterly annihilate Earth. 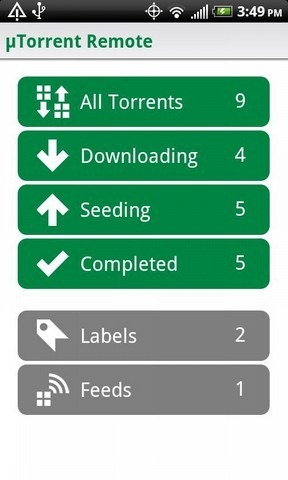 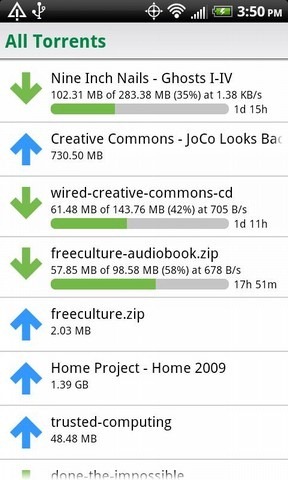