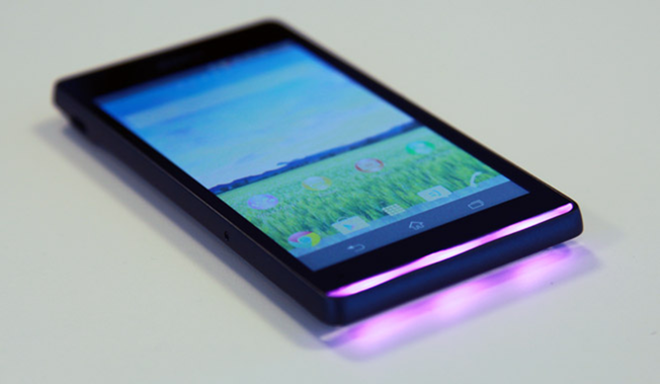 Sony is calling the Illumination API an experimental API (the first of its kind for the company), which essentially means it will be released with limited documentation and virtually no support; basically, you're on your own with this one.