T-Mobile will continue to go it alone in the wilds of the US wireless industry after French telecom Iliad has announced it is dropping plans to buy the carrier from parent company Deutsche Telekom. Iliad's leadership had imposed a deadline of mid-October to decide whether to increase its previously rejected offer of $15 billion for a 56.6% stake in the Uncarrier. That's not happening, so the dream is dead. 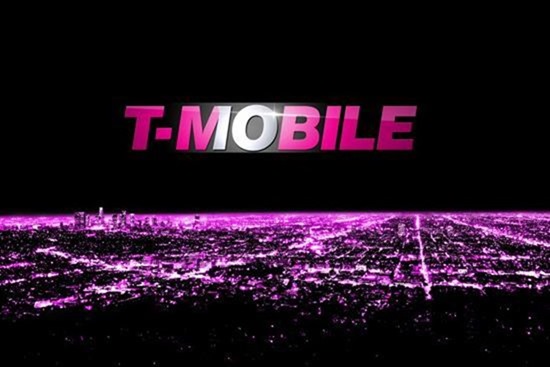 Iliad first announced the offer as Sprint was reportedly in the late stages of acquisition talks with T-Mobile.

French telecom company Iliad made a surprise bid for T-Mobile US late last week after months of rumors that Sprint and T-Mobile would be getting hitched. Iliad offered $15 billion for a 56.6% stake in T-Mobile, but now the Wall Street Journal is reporting that T-Mobile isn't even willing to entertain that deal and has opted not to give Iliad access to its financial data.

The rumors have been percolating up through the internet for months that Sprint (and parent company SoftBank) was nearing a deal to buy controlling interest in T-Mobile US, but a French company you've probably never heard of just threw a monkey wrench in the works. Iliad has offered $15 billion in cash for 56.6% of T-Mobile.