The XFINITY TV app for Android saw its first update in many months back in February, which brought many useful features to XFINITY customers. While the update was accepted with open arms by most XFINITY users, one group was still left out in the cold: users with Ice Cream Sandwich-powered devices.

At the time ICS support was said to be "coming soon," which apparently translates into a little over a month in developer speak, as the update finally hit the Play Store just a little while ago.

If you were hesitant to try out the latest Dropbox beta build we posted a few days ago, then you'll be glad to know that the updated .apk just landed in the Android Market. 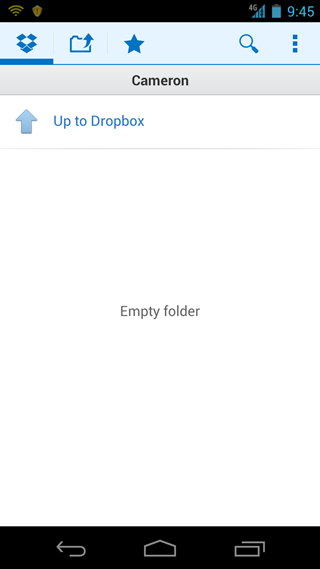 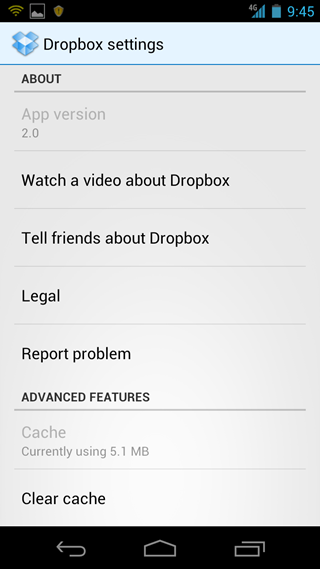 This brings the version up to a solid 2.0, and with it a lot of fresh features that many Dropbox users have longed for since the app was first released.