Ever since Acer announced the A110's European availability back at the end of September, we've been waiting for word on North American availability. Given the 7-inch slate's reasonable specs, the biggest question has been how much will it cost?. The company just sent the word, and it looks like this Nexus 7 competitor will be available beginning on October 30th for $229. Here's what to expect for that price: 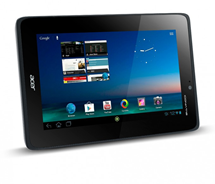 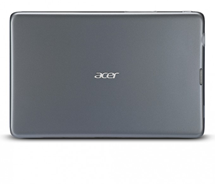 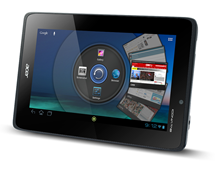