Two things for Kansas City residents who have Google Fiber: one, I still hate you. Two, Google just released its Fiber app for more devices that the lone Nexus 7 you received as part of the Fiber package. You know, just in case you're tired of reaching for one of the best Android tablets on the market just to change your TV channels. It's a hard-knock life. 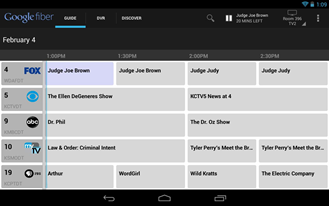 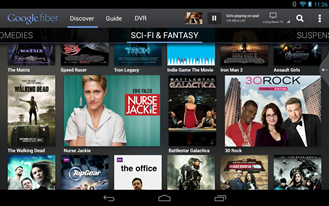 According to the Play Store listing, the app should work on any 4.1+ device, but Fiber's Google+ post tells a different story, stating that it requires 4.2.