Unconfirmed rumours obtained from Pocketnow and a DLNA certificate for the device indicate that the upcoming HTC Kingdom is likely to be sold by Sprint as the HTC Hero 4G. Apparently, there are also indications of the device appearing in the EXIF data on photo-sharing sites. 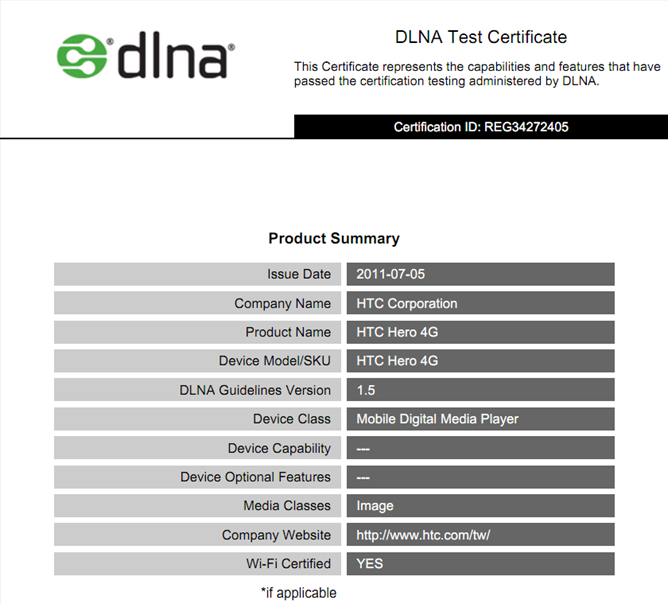 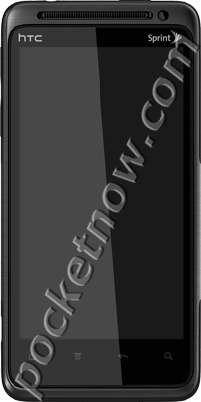 We came across the HTC Kingdom in early May when a ROM of the device was leaked by the Chinese blog 911sniper.