HTC's first 2017 flagship was the HTC U Ultra, which put simply, was not a good phone. However, the company is planning another high-end device, which is expected to be called the 'HTC U 11.' We already knew that the phone would have pressure-sensitive bezels to detect squeezing, but now we know a little more about how it will work.

The Edge will also feature a sleek unibody design with 32GB of storage, 1GB of RAM, a microSIM slot, and an 8MP rear shooter with 1080p video capture, as well as a 720p front camera, Beats Audio, Bluetooth 4.0, an 1800mAh battery, and... 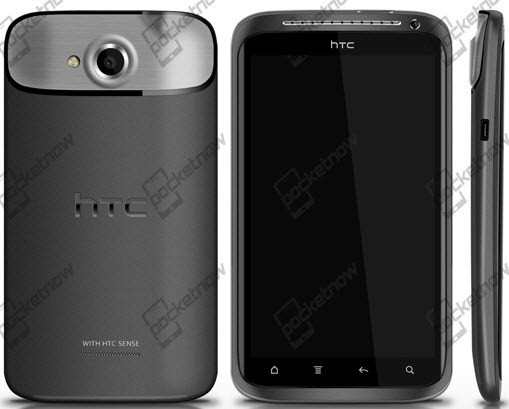 According to PocketNow, we could see this device hit stores in late Q1 or early Q2 of next year, though carrier info is nowhere to be found.