After only offering Hire for a bit more than two years and launching a dedicated Android app about a year ago, Google has decided to sunset its recruitment tool. The paid service allows smaller US companies to easily post job offers with automatic Calendar, Sheets, and Gmail integration, making it simple to sift through applicants and find the perfect match. Hire is still available through September 2020, so firms using it have due time to find an alternative.

Last summer, Google unveiled a new recruitment tool aimed at helping small and medium-sized businesses to bring in fresh talent. It's only been available as a web app up to now, but a dedicated Android app has just gone live on the Play Store, although not officially released just yet. In a surprise move, Google's chief of search and artificial intelligence John Giannandrea stepped down on Monday. Yesterday, it was reported that he's been hired by Apple. Giannandrea had been with Google since its acquisition of startup Metaweb in 2010.

Do you remember the huge scandal that was Carrier iQ? It's alright if you don't - it's been over four years since the company's data-logging mobile phone software was revealed, resulting in accusations of privacy violations, lax security, lawsuits both from and against the software maker and its partners, and eventually the removal of Carrier iQ code from phones via security patches. The months-long scandal basically killed Carrier iQ as a company... but now its corporate assets are owned by a carrier jokingly referred to as "the Death Star." There's no way that can go wrong, is there?

Yes, AT&T, in between attempts to snap up competing telcos and the country's biggest satellite TV provider, has somehow found time to buy a tiny but incredibly controversial software developer.

Sygic, the company behind one of the world's most popular mobile navigation apps, has purchased Fuelio. And to sweeten the deal for users, the company is making all of the app's pro features available for free. That includes Dropbox and Google syncing, a widget, and detailed information presented in the form of stats, summaries, and charts.

In case you've never taken Fuelio on the road with you before, this app logs how much you spend on gas and how much you're getting out of each gallon. With GPS support and Google Maps integration, you can track all the places you get gas.

This comes little more than a year after Xiaomi brought on Hugo Barra, Google's former Vice President of Android Product Management, to serve as its VP of Global Operations. He told the Wall Street Journal to think of this hiring as "the beginning of our R&D center development in India."

Google Glass hasn't exactly set the world on fire, but it wasn't meant to. It and other projects under the "Google X" team were designed to be experimental, and we're still months away from seeing it hit a retail market at the very least. Even so, the news that one of the original architects of Glass is leaving for the distant shores (if not the greener pastures) of Amazon is a little disheartening. Google X director Babak Parviz announced his employment change on Google+ last night. 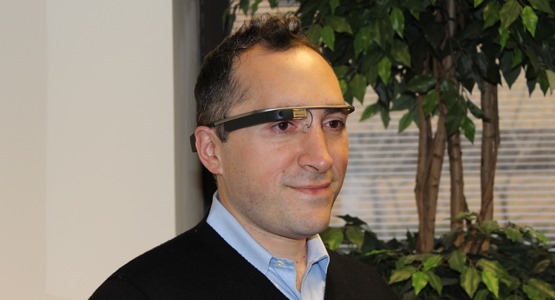 Cyanogen, the corporate arm of the popular CyanogenMod custom ROM, is on a roll. After a few high-profile hires from the world of aftermarket Android ROMs earlier this year, the company is after some more conventional hires for its leadership team, dipping their toes into the pool of corporate technology. This week they welcome Tyler Carper, formerly of HTC, Vikram Natarajan, formerly of OEM parts manufacturer MediaTek, and Dave Herman, formerly of Microsoft, Amazon, and Hulu, as new vice presidents. 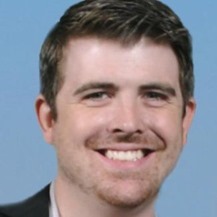 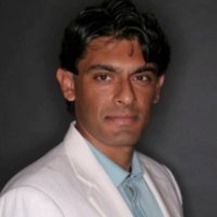 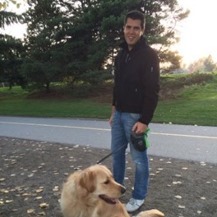 “I am very happy that Alin is joining us, as this is a great way for us to increase our activity on Android Open Source Project (AOSP) and other open source initiatives.

HTC knows how to make phones. The HTC One M7 was a beautiful piece of craftsmanship that raised the bar for what an Android phone could look, feel, or sound like.