If you happen to own an Atrix HD from AT&T, get ready for something you haven't seen in a very long time: a firmware update. Unfortunately, this is only a "security enhancement" and not an upgrade to the Android operating system. Motorola hasn't specified exactly what this update is supposed to fix, but it's almost certainly a patch for the Heartbleed bug that was widely reported last month. 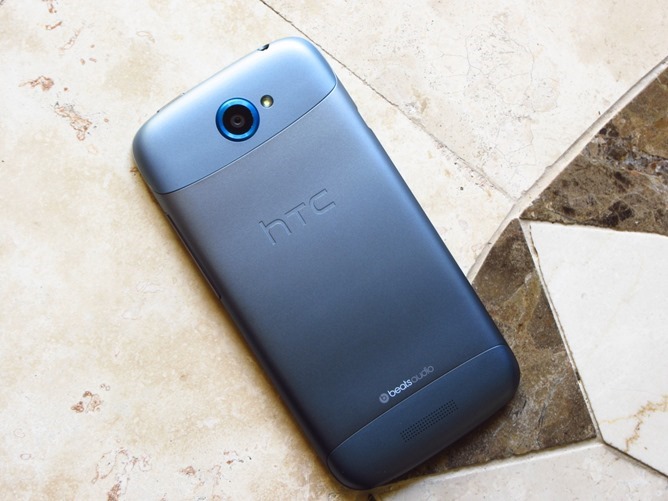 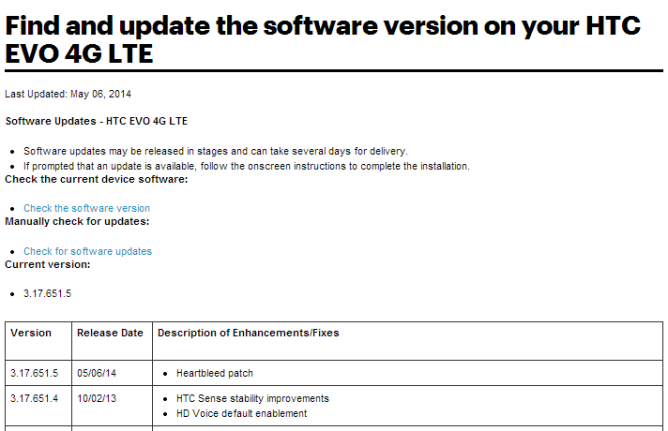 Heartbleed's relationship to Android is a little strange: it affects Android 4.1.1, but not earlier versions of Jelly Bean 4.1, and not later versions of any release, either, so the number of active phones and tablets at risk is comparatively small.