But does it really deserve so much hate? There are certainly some compromises and problems, but when you start to consider that the W7 also comes with solutions for some of the common complaints about smartwatches, it might have some potential. I've

Quite a while ago, we wrote about an upcoming hands-free (and eyes-free) interface code-named KITT. The interface - intended for use in the car or in other places where looking at your phone isn't wise - would be stripped down, displaying a black screen and large iconography, and would have the ability to read notifications aloud, among other things. More recently, an icon for an app called Google Hands-Free showed up in a promotional gif posted to Google's Google+ page, hinting that the service was still under development.

Today, it looks like another clue toward Google's Hands-Free interface has surfaced - this time, it's in the actual Google Search app. 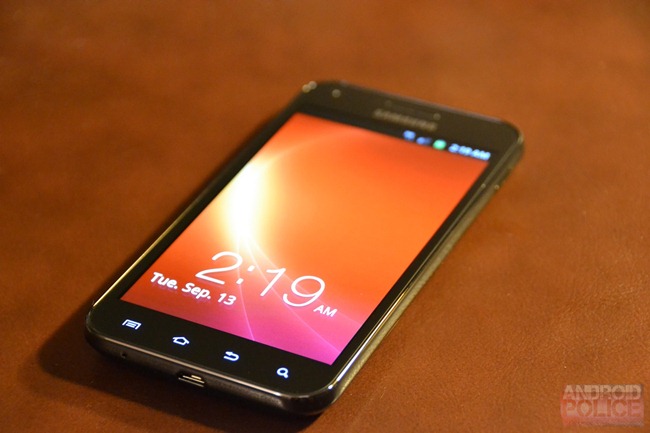 Unfortunately for those of us in the States, we've had to wait quite a bit longer than our European counterparts to get our mitts on the hottest piece of Android kit ever to hit the market.

Today we're going hands-on with Dell's latest Android smartphone: the Venue. I apologize for my voice being even more nasally than usual - I've been a bit under the weather.

To put it briefly, the Venue is actually a pretty good phone - it's just a little... old, at this point. Still, it has made me a believer that Dell, a computer manufacturer, can make a good piece of smartphone hardware (and actually some pretty decent custom software as well, ala Stage UI.) It's also about as close to stock Android as you can get without buying a Nexus S, so that's a plus.

The first thing I noticed was how sleek and futuristic this phone looks - it is just plain cool, in a way that no HTC or Motorola device even comes close to. The boot animation is probably the best on any DROID to date. It's shaped like it was designed to thwart radar detection - and it's pretty light to boot, a perception that is reinforced by the Charge's faux-carbon fiber battery cover. 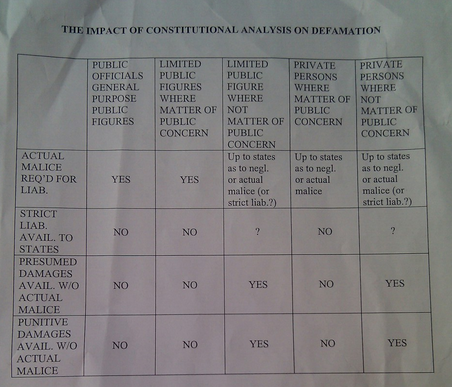 The first thing you'll notice upon installing it is that there are actually two parts to the application that will be called by your device separately: The dialer and the contacts manager.

Yesterday afternoon I unboxed an HTC Inspire 4G, the first Sense UI-equipped smartphone I've used. And let me say right now: I'm impressed. The interface has very little lag, is quite nice to look at, and very informative on the Inspire's large 4.3" LCD display. Anyway, I'll just direct you to my video hands-on:

Our full review of the Inspire 4G will be making its way to you next week, so be on the lookout.