Motorola hasn't been doing well lately. Several planned phones have seemingly been delayed or cancelled, and half of the company's engineering team in Chicago was laid off earlier this month. While Oreo has yet to be released for the company's 2016 flagship (at least beyond carrier testing), developers can now download the updated kernel source code. Last year, Motorola skipped on updating the Moto X line of devices, in favor of introducing the Moto Z. The device's main selling point was 'Moto Mods,' modules the user can hotswap to add functionality. Unfortunately, the expensive cost of both the device and the Moto Mods, as well as the lack of a headphone jack and short battery life, led it to fall below expectations. Newer cars let you connect your phone over Bluetooth, empowering you to stream music and make calls. The capability is found in most base models nowadays, but drivers of older cars typically have to install an aftermarket radio to get in on the fun. The Griffin iTrip AUX Bluetooth is a cheaper way to get some of the benefits of Bluetooth without having to fork over as much money. 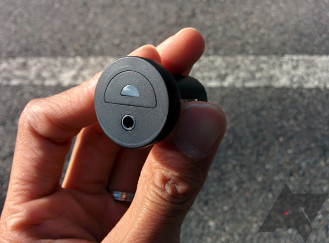 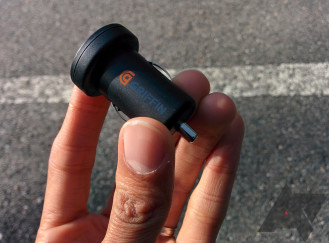 But at $49.99, the iTrip AUX Bluetooth remains a bit pricey itself. It works as advertised, but in this case, I don't know if that is enough. Here, let me tell you why.

Update: The Dijit app received an update a few days ago that addressed several of the issues I experienced while writing this review.
Read More