The upcoming Fusion Garage Grid 10 tablet is a different sort of beast, looking to separate itself from the current crop of Honeycomb tablets by bringing high-end specs with a low-end pricetag. How high-end, you ask? Let's have a look. 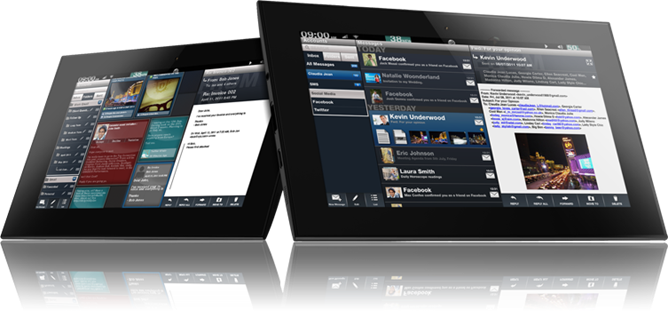 Aside from the resolution (which is higher than any other Honeycomb tablet currently out), the Grid 10 features specs that are equivalent to most other Android tablets on the market.