I don't know about you, but when I think of the holidays, my mind immediately jumps to gang violence, prostitutes and M ratings. Which is great for me, because Grand Theft Auto III (normally $4.99) and Max Payne Mobile (normally $2.99) are both on sale for just a dollar each on the Play Store right now. God bless us, everyone indeed!

If you decide to buy these games, be sure to clear out plenty of space on your device. 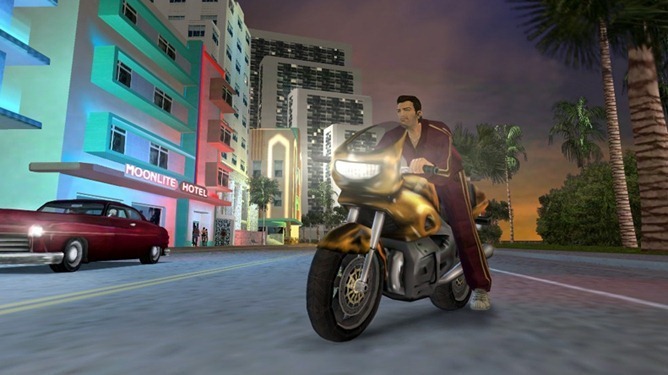 We just heard that Rockstar is planning on bringing the excellent Grand Theft Auto: Vice City to Android later this year, but it looks like they've got even more good news. Today you can get Grand Theft Auto III, the original sandbox game, for just $.99. It's normally $4.99, but to celebrate the 10th anniversary of Vice City, you can pick it up for a special price for an unspecified time.

Rockstar Games unleashed the 10th Anniversary Edition of Grand Theft Auto III onto the Android Market just over a month ago, and we thought it was awesome. Unfortunately, the game was only available for a few devices upon its release, but it has since added support for many more.

If you own a Transformer Prime, you'll be glad to know that the game's latest update puts your device on the "approved" list.

Telegram has created a whole new social experience for you to dread with 1,000 person video calls

I want you to take a mental journey with me. Dig deep into your memory banks -- all the way back to 2001. You there? Great. Think, if you will, about the the state of video games. The Playstation 2 was the hottest console on the market (okay, that's debatable) and Grand Theft Auto III was the game to have. Kids loved it as much as parents, teachers, and other authority figures hated it, due to its (then) graphic nature.