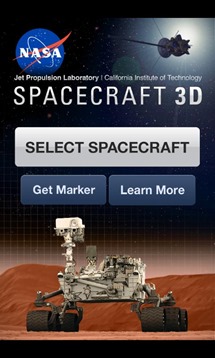 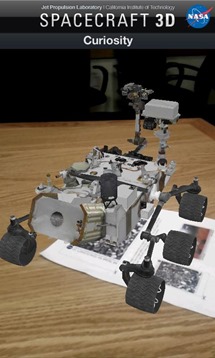 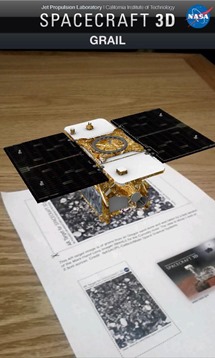 In a somewhat odd move, instead of simply providing the 3D models themselves, the app requires you to print out some markers.