Google is slowly phasing out its older voice recognition technology in favor of the Assistant, and the latest Android app to benefit from the transition is Chrome — which is great news for multilingual users. A long-available flag has finally become functional, allowing you to retire the old voice search interface in favor of a snazzy Assistant look. For many years before Google Assistant was a thing, Android had a microphone you could trigger to perform actions. It had actions such as calls, texts, emails, music back in 2010, more than 10 languages supported way back in 2012, introduced nicknames and relationships such as "mom" and "husband" in 2014, and had multilingual support also in 2014. But then Assistant was introduced and Google started slowly transitioning things over from Voice Search. The OK Google command is great, but I think we'd all agree that it can be a little... temperamental at times. Our Glorious Leader Artem recently took to Google+ to air his grievances about Trusted Voice, the feature that recognizes your voice and unlocks your phone accordingly. One of the nice things about sending traditional SMS messages is the option not to type them. Using the Google app (or an Android Wear device), you can just say "OK Google, send a text to Mom: Look Ma, no hands!" You can do the same through Hangouts and email. The feature is a life saver while driving, when messages would otherwise go unanswered.

Now you're able to use third-party messengers as well. Google has announced support for WhatsApp, Viber, WeChat, Telegram, and NextPlus. Just say "send a Viber message" or "send a Telegram message" in place of text or email.

Commandr expands on Google Now by giving its users the ability to toggle hardware switches and control music with simple voice commands. There isn't a standardized way for third-party developers to do such a thing, but that hasn't stopped this developer from coming up with a product worth watching. The original release was more cool than practical, but version 2.0 goes a long way towards correcting this.

Previously Commandr required users to say "Note to self" before every action, resulting in the very awkward, "OK Google, Note to self, turn off wifi." Now the middle bit is no longer required. 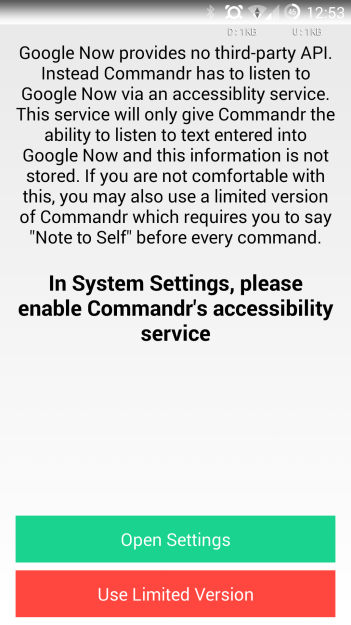 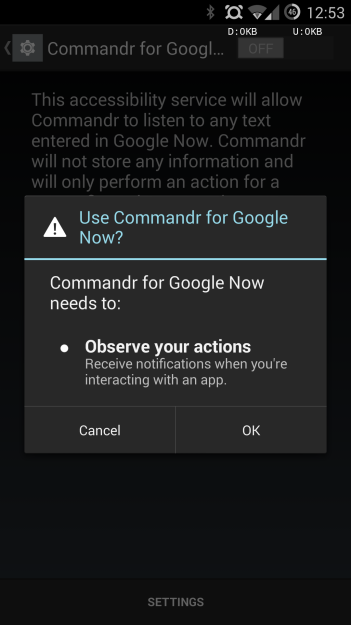 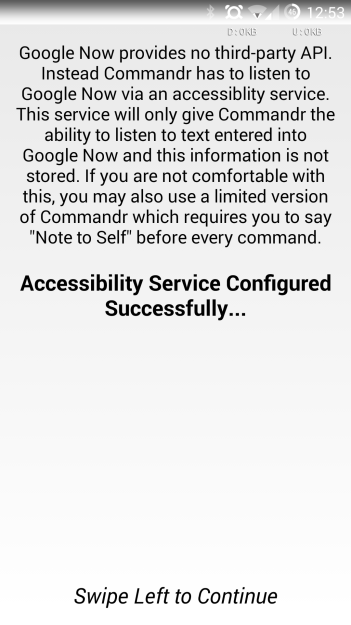 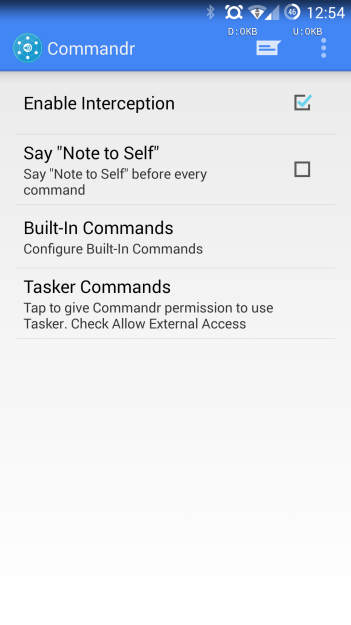 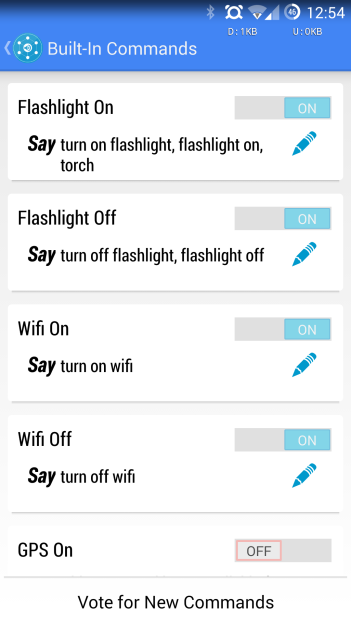 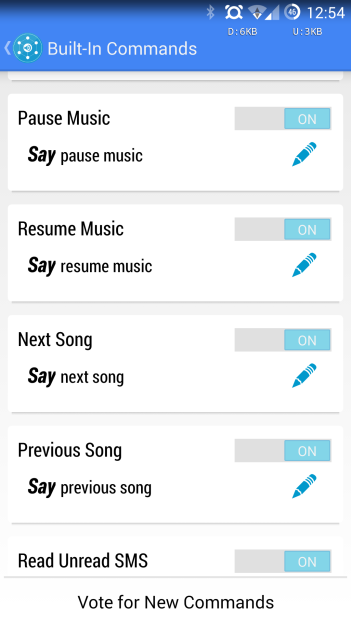 Commandr appears to work by listening whenever Google Search is, then immediately cancelling whatever action Search was about to perform and doing its own thing instead.