I went to LG's CES press conference, so I kind of feel obligated to write about it, even though nothing much happened. The biggest news out of the conference is that the translated "Google TV 3.0" press release we came across a few weeks ago is bogus. At the time we thought it meant a new version of GTV was coming, but it turns out it's just the same software that's been out since November, with a new launcher made by LG, which they referred to as their "3rd generation skin."

So what's new about the 3rd Gen skin? 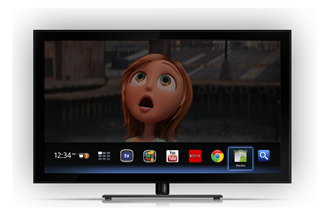 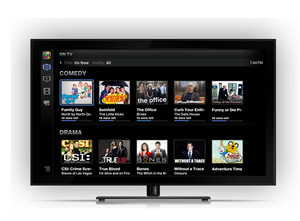