If you're in Israel, you may have noticed in the last week or so that the Google Maps app on your Android device will now offer navigation as an option when you make a directions query. We're hearing from numerous sources that turn-by-turn navigation in Google Maps has gone live in the chosen land. 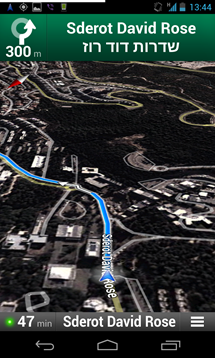 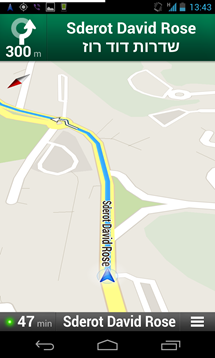 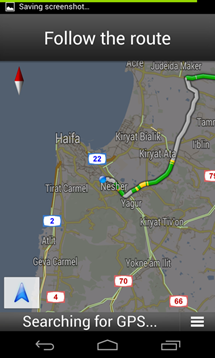 Google Israel confirmed the new feature on Google+, as well. While the country does not yet show up on the official list of supported Navigation Beta locations, it's more than likely that someone's just neglected to update it.