Update: It's come to our attention that, according to the LinkedIn profiles of two of GreenThrottle's founders, the company was almost definitely bought by Google last November, when GreenThrottle announced its impending shutdown. Both Matt Crowley and Karl Townsend list Google as their sole employer since November of 2013: 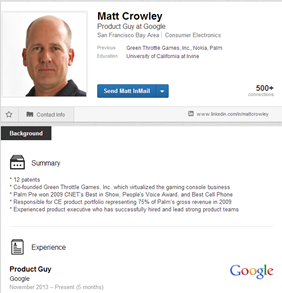 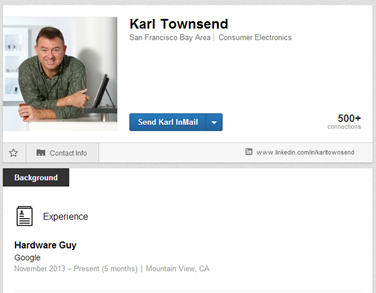 This almost definitely means the company was purchased last November, not more recently. Granted, there was still very little news coming out of Green Throttle at that time, so who knows what kind of situation they were facing when Google swooped in, though I can only guess it probably ended up being a good deal for Google more than it did GT.