Google has shown off Android Automotive a few times in the last couple of years, but you haven't been able to buy any cars with Google's fully integrated version of Android. That will change soon, but things will kick into high-gear in 2021 thanks to a partnership with GM. This might not be the first time we get to see Android Automotive in a real vehicle, but it could be what pushes it into the mainstream. OnStar, GM's connected car service, has been standard on all of the company's cars and trucks for years. The basic functionality includes remote access, vehicle diagnostics, and some other simple connected features, with more advanced fare like GPS navigation and theft protection hidden behind paid tiers. For the last few years Chevrolet has also offered in-car Wi-Fi hotspots powered by the OnStar system, connected to AT&T's LTE network. Following the latest tweaks in AT&T's unlimited plans for smartphones, the companies are now offering unlimited data to cars, too. 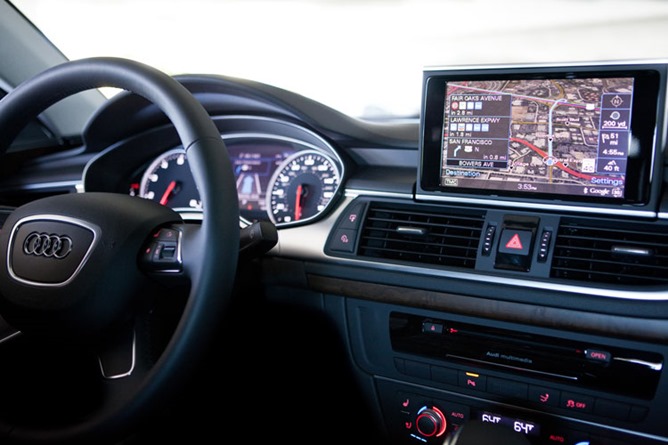 So what exactly is the point of the Open Automotive Alliance?

In the future, your car is going to be connected to the internet. This is a matter of when, not if. Volvo and BMW are already working on auto connectivity, and Verizon has partnered with just about everyone. Today, AT&T and GM announced that they're joining the fray by combining their strengths. Starting in 2014, cars from General Motors will have LTE radios .

More specifically, most 2015 Chevrolet, Buick, GMC, and Cadillac models will support wireless connectivity in the U.S. and Canada. AT&T notes that it expects its LTE network to cover 300 million people by the end of 2014.