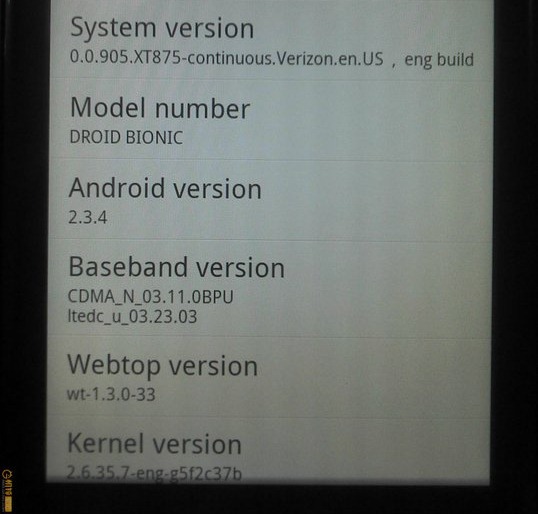 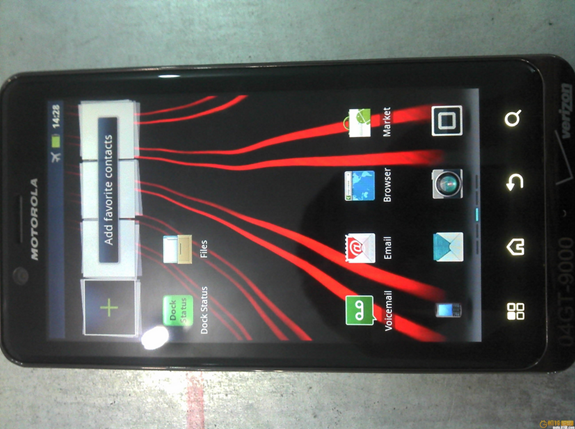 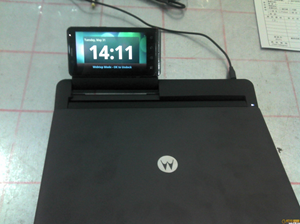 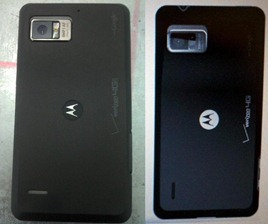 Yep, that's a Webtop dock you're seeing. Not to mention a completely new and revamped version of BLUR, Motorola's generally hated UI overlay. I have to admit, this version of BLUR actually borders on attractive.

Somewhere behind the Great Firewall of China, a group of devout HTC hackers are working hard at doing what they do best. Over at the now-famous 911sniper blog, another ROM belonging to an as of yet unannounced HTC device has just been posted ahead of time.

Sadly, the filehost they chose appears to be running their server through a 56k modem, so not much can be said right now as to the ROM's contents.