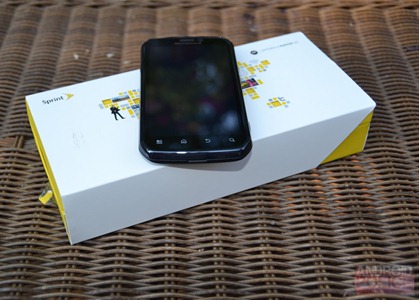 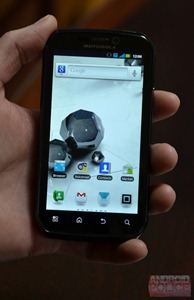 Before we move on to the giveaway, I wanted to mention our awesome sponsor, NVIDIA, once again.

Once again, we're teaming up with informIT to give away yet another book. This time around, it's perhaps what you'd call a higher-level book that might be especially useful to those familiar with developing, though it's still accessible to those just starting out. The book: Android Developer's Cookbook: Building Applications with the Android SDK. 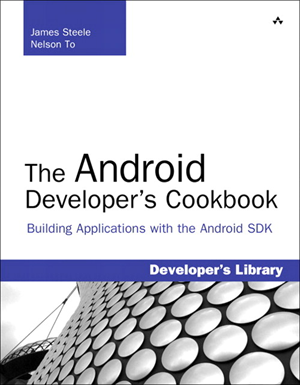 Written by James Steele and Nelson To and published in October, 2010, the book spans a whopping 400 pages.

The WakeVoice license giveaway attracted over 600 entries, and after sorting through all of them and picking 20 at random, we're ready to congratulate the following folks and send them free licenses:

We've passed your emails along to WakeVoice, so you should be getting your codes shortly.

There are dozens of alternative alarms out there, but ever since I discovered WakeVoice way back in November, it's been my favorite. The biggest reason: I can lay in bed for a few minutes after I wake up and not feel bad about it since WakeVoice reads me the weather and news (it can also read your horoscope and, depending on your phone, your calendar). The app uses the stock Android speech synthesis voice, but third-party voices are linked from within the app and can be purchased.

We're continuing our big giveaway-spree with another book giveaway from informIT. This time around, we've partnered up to award five copies of yet another book to help aspiring developers along their way.

This go-round we're giving away Teach Yourself Android Application Development In 24 Hours (2nd ed.), written by Lauren Darcey and Shane Conder, published by Sams just over a month ago (the phrase "hot off the presses" seems to apply nicely).