Actress Jenny McCarthy had a bit of a supernatural encounter this week, sort of. After checking herself out in the mirror in a room she believed to be otherwise unoccupied, she heard a little ditty play. Noting there was nobody sitting at the nearby piano, the renowned science skeptic proceeded to freak out, calling for her husband to let him know what was going on. Thankfully, she had a Nest Cam set up in the room, from which she promptly pulled the footage to post online as proof that her house is "HAUNTED!"

Combatting ghosts in difficult work. The Ghostbusters have been doing it since 1984, and frankly, they're tired. Lately Luigi has tried to pick up the slack, choosing to confront them head-on with his Poltergust 3000, rather than flee like his attention-hogging brother. Yet at the end of the day, there are too many ghosts for one plumber to handle, so Nintendo's taking a break, and Cartoon Network is bringing in the cast from Regular Show to stop a ghostly invasion in the mobile platform shooter, Ghost Toasters. 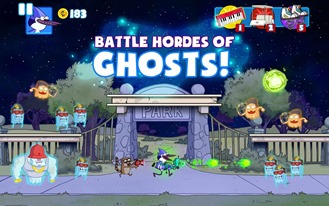 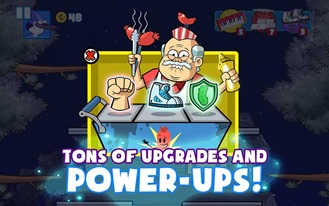 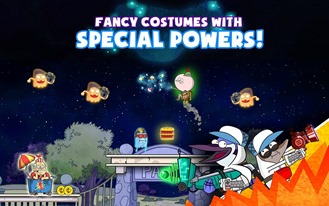 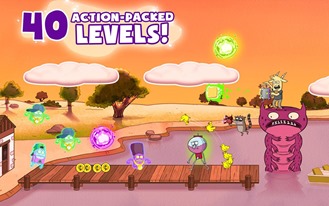 There are 13 characters to choose from, which should cover most of the usual stars of the show.