NVIDIA has recently announced that they are having a spring games sale. You can save up to 66% off the regular pricing of a few select Android and GeForce NOW streaming games. The sale starts today and is on through April 16th. GeForce Now, NVIDIA's PC game streaming service, is currently limited to the original SHIELD Portable, the SHIELD Tablet, and the SHIELD TV. Starting in March that's going to change: the company is expanding access to all standard PCs running Windows and Mac OS, via a regular download client. GeForce Now will finally be the successor to "cloud" gaming services like OnLive. According to the PR material, any PC - including those without an NIVIDA-branded graphics card - will be able to connect to the GeForce Now service. It's a big deal if you want to play advanced PC games on something like a Macbook or a Surface. 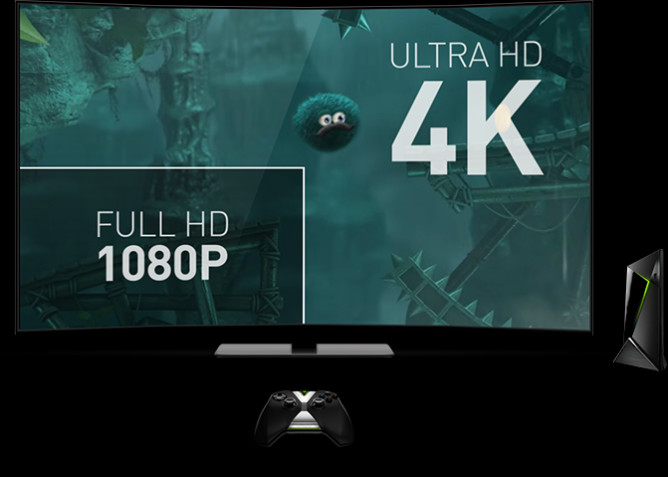 Let's get this out of the way right up front: I'm not a PC gamer. I'm not really a gamer at all; while I of course love to kick back with the occasional game, I don't consider myself a member of the "hardcore" gaming community by any measure. I've had every Playstation since the original (and, in fact, still have the 2, 3, and 4), but even then I'm an enthusiast at best. My favorite games of all time are basically anything from the Metal Gear series, Red Dead Redemption, and The Last of Us. You can probably already tell from that list what kind of stuff I like to play — I'm a third-person action gamer all the way. It's no secret that NVIDIA has been working on a game streaming service for quite a while — it's called GRID, and anyone with a SHIELD device has been able to test it out for the past several months. Today, the company is announcing the result of all that testing: GeForce Now.

GeForce Now is, at its core, a gaming service. It lets subscribers stream over 50 high-end PC games (at launch), as well as buy and play others instantly. That's pretty huge in itself — without the need to wait for hours for downloads, it removes a lot of the hassle of picking up something new to play.