Crayta, the latest exclusive title for Stadia, is perhaps the most ambitious project to hit Google's cloud gaming service since it launched in late 2019. Instead of being guided by a central storyline or rigid set of mechanics, Crayta is an “anything goes” online platform where players can both play and build their own unique games. Like any good multiplayer experience, Crayta needs a strong player base right out of the gate for it to succeed, a stake that's raised even higher amid this title's launch-day limitations. I've been playing Crayta for a full a week, and here are my thoughts. The second mobile title based on The Witcher series of games has arrived on Android, and it's a bit more action-packed than the board game from a few months ago. The Witcher Battle Arena is a multiplayer online battle arena (MOBA) game based on The Witcher universe. It's free-to-play, but the developers say it's not "pay-to-win."

The Witcher Battle Arena is played in a top-down isometric view in a number of small arenas populated with control beacons. You and your teammates must capture these beacons to drain the enemy team's energy until it hits zero. There are nine different heroes to unlock, each of which has different skins and weapons that can be equipped. So,

That said, the very nature of the Song of Ice and Fire franchise means that the developer is more limited than it might otherwise be.

Like a great many developers, Gameloft has resorted to rolling in-app purchases into most of its games. One notable exception to that de facto rule is the new installment of the Modern Combat series. These games have much more production value than any other mobile first-person shooter, but this is a genre that's notoriously hard to adapt to touchscreens. So, can a big production budget make Modern Combat 5: Blackout worth your time?

Being completely covered in blue (or greenish blue, whatever) fur is not enough for Leo, the protagonist fluffball in Leo's Fortune – he also has a stylish mustache. Leo was a well-off ball of fuzz when suddenly bam. All his gold was stolen. The thief made one mistake, though. A trail of coins could lead Leo to his fortune, but only if you can navigate this lush world brimming with danger. 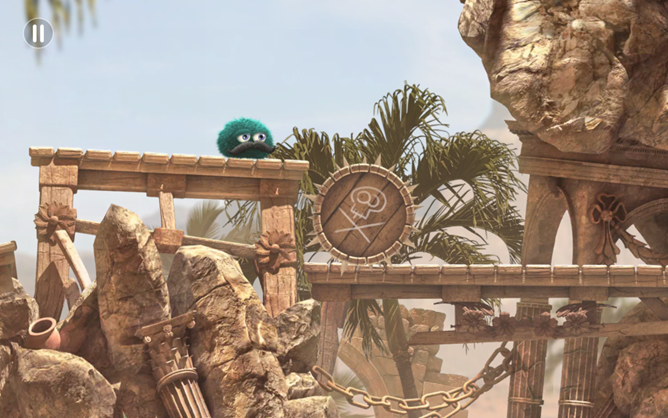 The Hitman games have been a staple of third-person stealth action for years. I still remember playing the original on PC many moons ago and being absolutely floored at the detail-oriented gameplay – you had to actually hide unconscious bodies to avoid raising the alarm and disguises only worked so well. Gaming as a whole has advanced considerably since then, but Hitman GO is an attempt to distill that stealthy combat experience into a clean and easy to play package for mobile devices. So, will it strangle your free time?

When I say this title is modeled after a board game, I definitely mean it.

It's the mid 22nd century as Out There opens with a quick backstory.

Badland is a game about adaptation – the rotund birds you control in this title are simple things that fly up and to the right at your direction, but they're always changing. Toss in a few power ups, and things get wild really fast. The game can change in an instant and you have to be ready for it. Just survive – that's all you need to do, but the assortment of unexpected dangers and physics puzzles make this game something to take a closer look at. 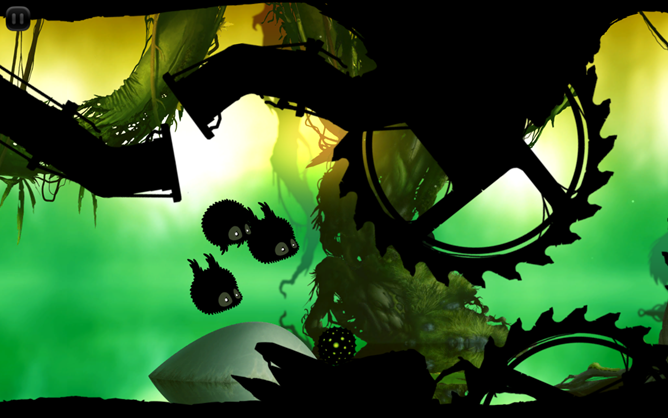