Okay, you've heard the jokes: "mini" phones are, at this point, considerably larger than the "big" high-end phones of previous years. So let's just assume that whenever Samsung employs the word "mini" in the name of a device, it means "looks kinda like the other one, but cheaper." Such is the case with the Galaxy S5 Mini, the third mini phone to spring off of Sammy's flagship line. 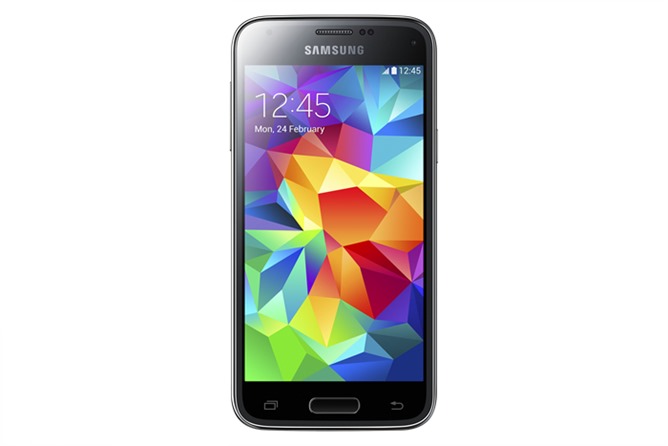 The S5 Mini's screen is 4.5 inches large with a resolution of 720p. Which, at this point, is merely average in terms of Android phones. It's got a 1.4Ghz quad-core processor (probably a Snapdragon 400), 1.5GB of RAM, and an 8MP rear camera twinned to a respectable 2.1MP front-facing cam.