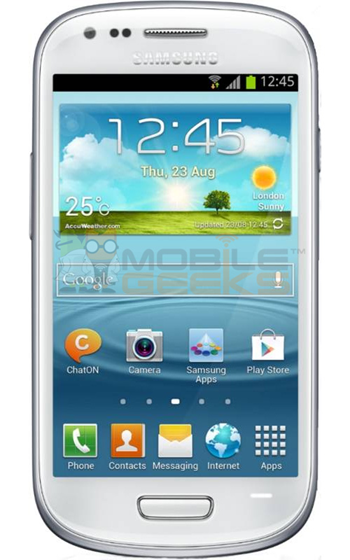 One of the company's latest concept cars, the NSC-2015, highlights what can be done when your car and smartphone are on the same wavelength.

Nothing quite stirs me up like people heaping praise on Samsung for "innovating" with TouchWiz’s software features. And every time I try to dismantle this notion, I get called a Luddite. I’m not forward-thinking. I don’t appreciate new technology that’s in its infancy. I’m not curious.

Which is interesting, considering how fascinated I am by it, and how generally up to date I like to keep with technology at large. I make no qualms of the fact that I am a cautious adopter of cutting-edge gadgets, though.

Funny thing is, it seems that the Apple v. Samsung trial actually had a very favorable effect on Samsung, because it has been selling GSIII's like hotcakes ever since. In fact, according to a new study by Localytics, sales of the device grew by 16% during the week of the Apple verdict. Sure, the Galaxy S III is the first major flagship device to get Jelly Bean outside the Nexus line. That's not fast enough for you, though, is it? Of course not! We can do better! Or, more accurately, XDA can do better. In fact, a TouchWiz Jelly Bean ROM has found its way to the development forum giant's threads already! 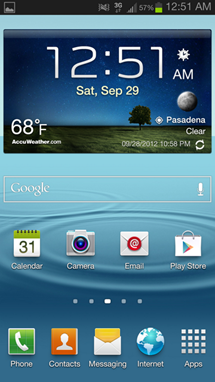 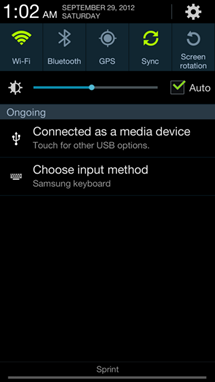 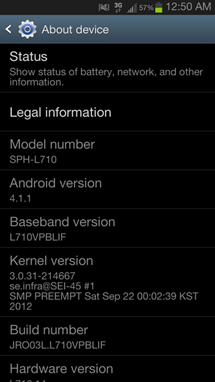 The build is still unofficial and obviously there are inherent risks to flashing it.

If you've been waiting to get your hands on a 4G GSIII in Australia, the wait is over in ten days.

You may recall the collective scream of horror emitted by the Android community when it was confirmed over the summer that the Verizon model of the Galaxy S III would ship with a locked bootloader. As a consolation, Samsung decided to sell an unlocked "Developer Edition" for full price online. While the regular device has since been cracked, it's a lot cleaner to buy the dev version and now it's on sale.

We've seen Wirefly Schmackdowns before, but we've never seen one like this. Under normal circumstances, we watch them compare two high-end Android phones. Today, however, they've put mortal enemies in the ring for a fight to the death: the GSIII and the iPhone 5. Oh snap.

They compare the size, weight, display, hardware guts, and software, ultimately calling a winner at the end. Honestly, we're not surprised at how it turns out, but you won't find any spoilers here.