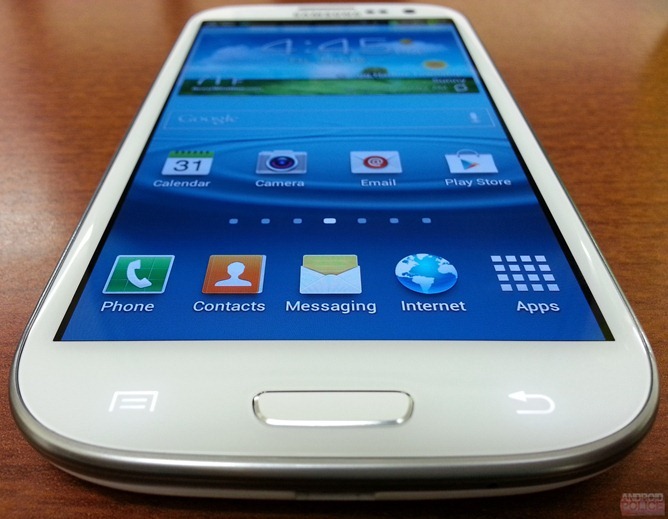 We've already seen leaks of Jelly Bean firmware for the international S III, as well as the T-Mobile edition in the US, so this sounds about right to us.