Sprint is rolling out an over-the-air update to customers who own a Galaxy Note II that applies a security patch or two from Google. What vulnerability this update addresses isn't detailed, but it's the first OTA Sprint has sent out since the big KitKat update last May.

Once the goods arrive, they will leave your Note II running software version L900VPUCNK2. There's nothing else on the changelog, so don't go digging around looking for anything exciting.

You can check for the update manually, but do so knowing that you're making your phone just a little bit safer. Don't do it because it's fun.

Updates are not only for the latest and greatest phones, but they usually are. It's actually quite unusual to see a phone from a few years ago on a US carrier getting an update, but that's what's happening with the Samsung Galaxy Note II on Sprint. Rather, it will happen on January 6th.

Following the update, the phone will sport Android 4.4.2. There isn't much to say about KitKat at this point that you don't already know.

Update: Samsung has shared a little bit more information on this update. The approximate file size is 246.5 MB. Click on the image below to read up on the details.

The time has come for Verizon Galaxy Note II owners to experience the new features that Google rolled out in the fall of 2013, as the Big Red is pushing out an OTA update to the large handset that has the goods in tow. The software version goes by the elegant name of KOT49H.I605VRUFND7.

Samsung leaves no phone behind. Well okay, it does, but not all the time. I mean, certainly not a flagship device... usually. At any rate, the Galaxy Note II on Sprint is getting bumped up to Android 4.4 as we speak. Isn't that nice? 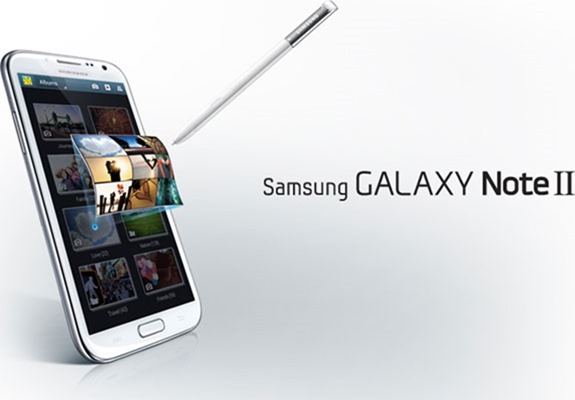 KitKat has started to come to the international variant of the Galaxy Note II. As SamMobile has reported, the update is currently available to users in France. It's an official build available through Kies, with no word yet on when an OTA is scheduled to go out. When it does, it should hit other regions as well. The update bumps the software version up to N7100XXUFND3. 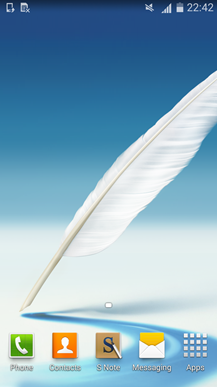 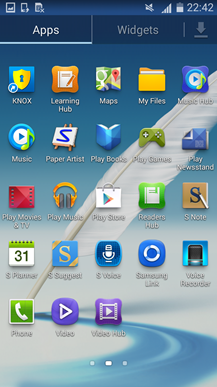 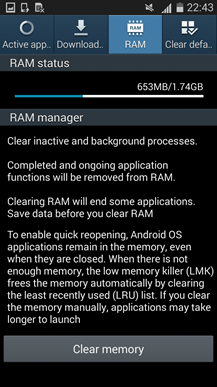 This update includes the goodies that come with Android 4.4, such as white status bar icons, a camera icon on the lock screen, and wireless printing. Samsung's own perks are included as well, including KNOX. 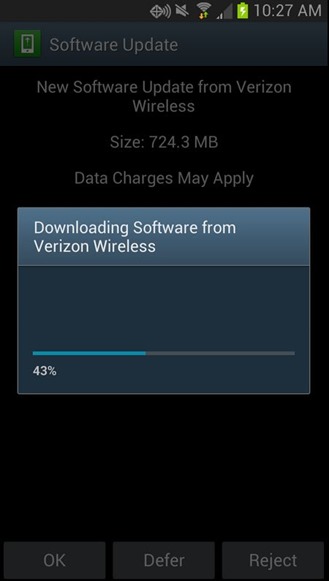 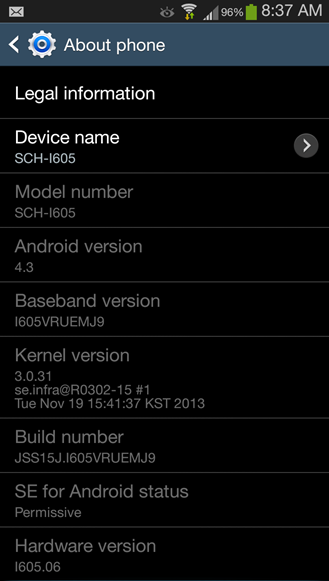