The LG G5 is available now, and while it's not garnering great reviews, LG appears to be pushing on with the whole replaceable module idea. Russian site [email protected] has been able to get ahold of the G5 SE, a lite version of the G5, and has reviewed the phone before its official release. 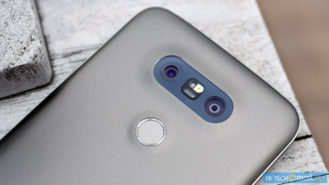 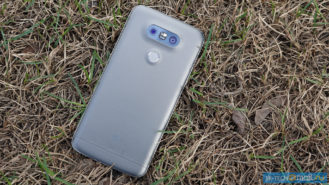 As was reported a few days ago, the G5 SE isn't that special; it's essentially a lower-spec version of the G5, packing less brunt for less money. The 4GB of RAM in the flagship has been downgraded to 3GB, while the new Snapdragon 820 has been similarly taken down a peg to the Snapdragon 652.