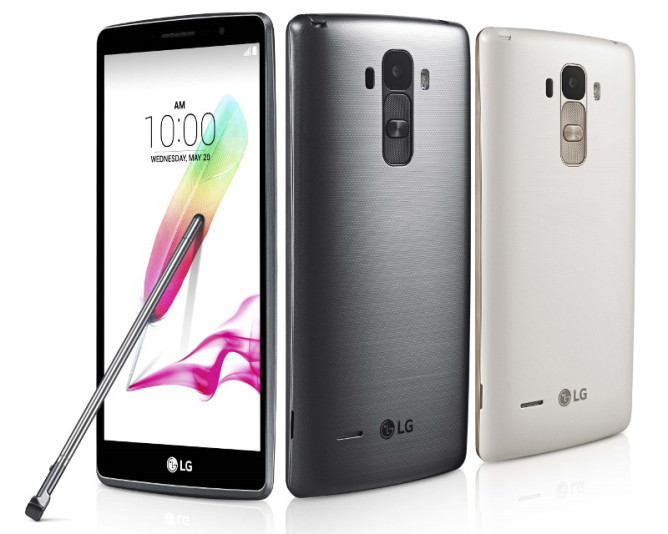 The G Stylo is an odd beast: its huge screen and built-in stylus imply a competitor to the Galaxy Note series, but a collection of low-end hardware specs means that it's actually intended for bargain hunters or those on a tight budget. If you're looking to get an interesting phone on the equally cheap Boost Mobile MVNO, you've now got the G Stylo as a choice. Boost is selling the phone for $199.99 without a contract.

Boost's parent company Sprint will also offer the G Stylo, but for some reason it's going to take a little longer to arrive with yellow paint. 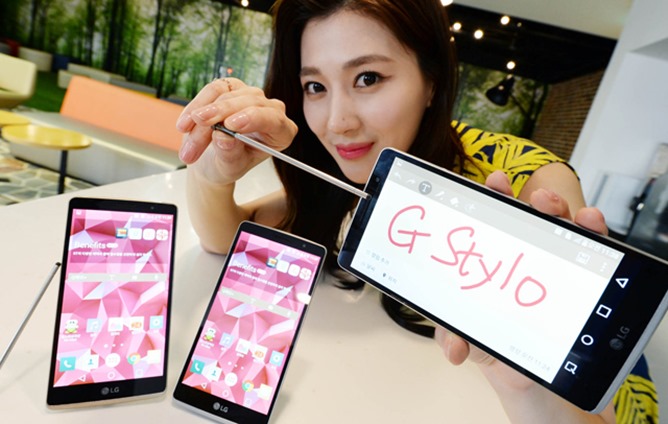 Ostensibly a sequel to the G3 Stylus, the G Stylo is probably the phone that circulated as the G4 in those rumors a few months back. One look at the spec sheet is enough to kill that notion: it's a 5.7-inch phone with a 720p screen, a Snapdragon 410 processor, and 1.5GB of RAM.